The facility will be built in the mountainous province of Antioquia

President of Claro, Carlos Zenteno, said that the facility will complement the company’s main 37,673 square foot data center in Triara, Bogota, but has not given additional details on the project. 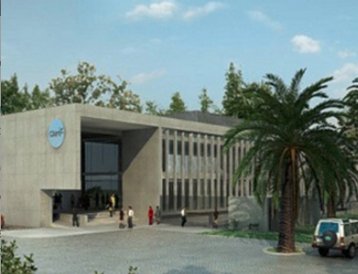 Claro is the largest provider of mobile phone services in Colombia, owned by Mexican telecommunications giant América Móvil. It was formed in 2012 in a merger between Comcel and Telmex.

Medellin, the site of the upcoming data center, is the capital of the mountainous province of Antioquia. The province also contains data centers owned by Anacondaweb and Dataware Sistemas.

DCD has reached out to America Movil for more information but we are yet to receive a response.

Colombia is a growing data center market: submarine cable developer and operator Deep Blue Cable is currently extending its Caribbean network to include Colombia and Panama, along with other landing points in the Americas. The 12,000km network cable is expected to come online by 2020.