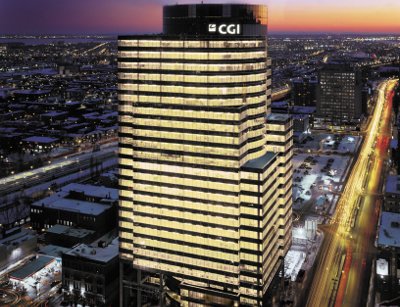 Under the seven-year contract, CGI will consolidate the client’s five data centers down to two, where it will build out a private-cloud infrastructure. CGI will also manage this cloud, providing the client Infrastructure-as-a-Service.

Doug McCuaig, president of CGI’s Canada unit, said John Hancock’s top concern was protecting privacy and personal data of its clients. The company is one of the major insurance providers in the country and had millions of customers.

“CGI’s IaaS Cloud services provide John Hancock access to scalable computing power as needed, while providing the peace of mind that client information and its core applications are being run in a highly secure, robust and flexible environment,” McCuaig said.

Motreal-based CGI says it is the sixth-largest IT and business-process services company. It became one of the largest in the space only this year by acquiring UK’s Logica in May.

CGI is a major player in the US federal IT space. It gained major presence in this market by acquiring the Virginia-based systems integrator Stanley Inc. for $1.07bn in 2010.

Its latest federal-government contract win was announced earlier this month. The company will redesign www.medicare.gov, the Centers for Medicare and Medicaid Services (CMS) website, and the platform that supports it, to ensure around-the-clock accessibility from a variety from multiple types of devices.