The company this week announced it had made further land purchases for its next hyperscale sites in the Silverdale and Hobsonville areas of the city. 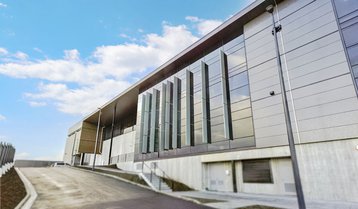 “Silverdale and Hobsonville have been operational since August and already we are increasing their combined capacity by 12MW,” said CDC founder and CEO Greg Boorer. “The demand here is strong for these state-of-the-art, highly secure, sovereign, sustainable facilities and CDC has secured land in Tāmaki Makaurau, where we plan to further expand our Silverdale and Hobsonville campuses.”

Details of the new land purchases or timelines for future build-out weren’t shared.

Auckland Campus One in Silverdale and Hobsonville’s Campus Two can both support up to 14MW of power each. The two facilities opened in August, but the company held an official opening ceremony this week attended by David Clark, Minister for Digital Economy and Communications.

CDC currently operates 13 data centers across six campuses in Auckland, Canberra, and Sydney and is building a new data center campus in Melbourne.

Australia’s DCI currently has two data centers in development in Auckland. T4 and DataGrid are developing on New Zealand’s South Island. AWS, Google, and Microsoft are all developing cloud regions in the country.