Big Data could cause big problems for UK businesses 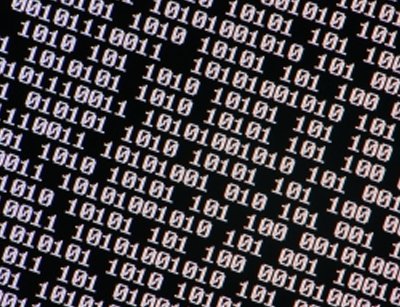 UK data centers aren't ready for the massive changes that big data will bring and could see costs spiraling out of control, says a study.

The research, commissioned by Cable&Wireless Worldwide, reflects the views of 125 senior IT decision makers.

The study group was quizzed about the applications they will use to manage big data requirements.

The researchers concluded that the majority of data centers in the UK are not ready and will lose control of costs. The main problem is they aren't planning for the massive increases in workload caused by an exponential growth in big data which could overwhelm them.

Research Now, which conducted the study, concluded that the quantity of data analytics will suffer. Meanwhile, the gap between a data center's capacity and the workload will widen, with the imbalance creating massive inefficiencies as resources are stretched.

The majority - 55% - of organizations expect requirements to increase over the next two years and said that the Big Data trend has not been taken into consideration when calculating these requirements.

The head of data centers for a major food retailer confessed they had 'no real understanding' of social enterprise, omni-channel service and big data and the implications for data capacity. “They are not part of our concrete plans,” said the data center chief.

They could be in for a shock according to the study. The companies that have studied Big Data applications have discovered that capacity requirements will increase by 40 to 50%.

Another revelation was the link between a data center’s energy efficiency and operating costs.

Though energy bills typically comprise two thirds of a data center's costs, only 14% of companies review their energy charges each month. Only 21% even knew how much they spend on power to the data center.

Michelle Senecal de Fonseca, Cable&Wireless's managing director of hosting, said it was unsurprising that few organizations achieved a respectable power usage efficiency (PUE) rating. Only 11% have a PUE of 1.3 or less.

“Businesses are trying to personalize customer services, content and advertising for their customers with big data applications,” said Senecal de Fonseca, “but with no understanding of the impact on the infrastructure.”

Most have little grasp of how much their data center is costing them in power, she said.

“As they try to keep up with business objectives they risk losing control of operational costs.”