Azerbaijan moves to the Cloud 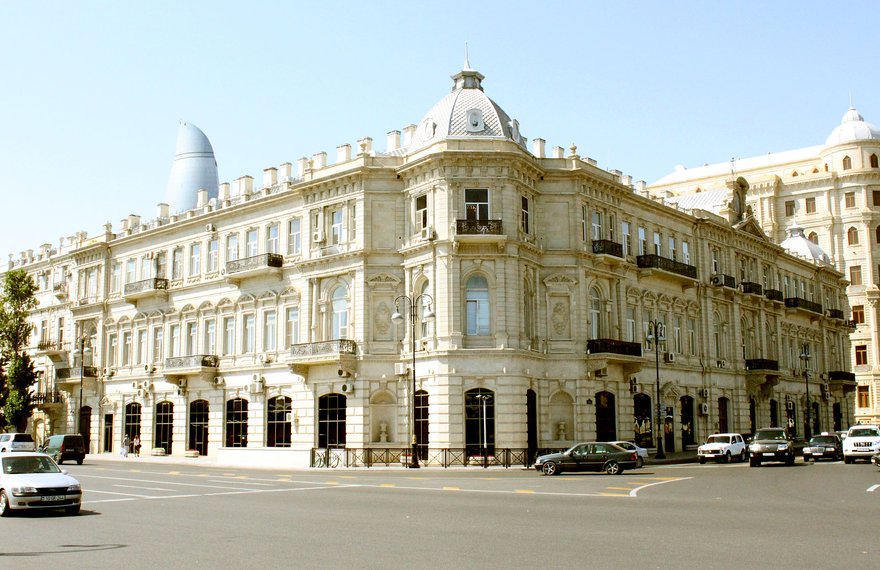 The announcement was made by Azerbaijan’s deputy communications and high technologies minister Elmir Velizade at the IDC IT Security and Datacenters Transformations 2014 annual conference last week.

Velizade said a large data center will be set up in Azerbaijan with its services available to countries of the region.

The move comes following a government goal to reduce costs and improve services to citizens, as well as information security.

Azerbaijan’s E-gov portal is a tool to support citizen, businesses and private sectors of the country.

E-gov is designed to reduce the number of documents requested from citizens because different government bodies interact with each other electronically.

The portal includes 40 public institutions across the country with a number of government agencies requesting to be included in the portal.

It is designed to provide for the ministry’s future planes including the establishment of the data center, which will provide services directly to the government agencies

Azerbaijan adopted the National Strategy for Information Society Development for 2014-2020. This concept is the basic document that will define the next steps for the next years.

The main objective is a two-fold increase of the country's GDP by 2020.

"To achieve this goal, the ICT sector is expected to grow three times, which in turn must be accompanied by about 12% growth of the industry per year," Velizade said.