Key features of the 5200 include increased capacity and higher density, a file system for public and private object storage, as well as WAN caching for remote offices. 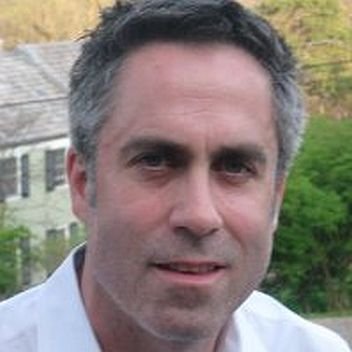 The new model contains 7.2TB of SAS hard drive storage per node, delivering 50 percent more capacity than the company’s current 3200 model. Despite this, it occupies less space, only one rack unit per node, to reduce data center sprawl and thereby offer a lower total cost of ownership.

“Organisations are eager to move to the cloud to reap its economic and technical advantages, and the FXT 5200 model empowers them to do that by delivering object storage and allowing them to access it in traditional ways,” added Jeff Tabor, senior director of product management and marketing at Avere.