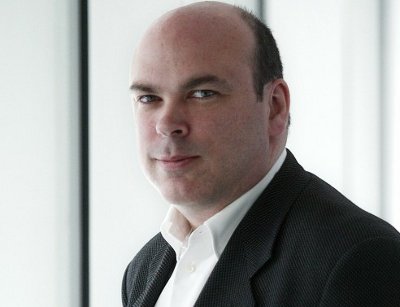 Autonomy saw a significant decline in license revenue during the second quarter. This happened because the subsidiary was ill-equipped to manage the next stage of growth it was going through, Whitman explained.

“When autonomy turned in disappointing results we actually did a fairly deep dive to understand what had happened here,” Whitman said. The problem was not in the product, the market or the competition, it turned out.

“This is classic entrepreneurial-company scaling challenges, and I have seen this movie before,” she said, referring to her days as CEO of eBay. HP has the people and the expertise to help Autonomy scale, she said.

The improvements will include new sales-operations processes, better interface into HP and a new organizational structure “to support a billion-dollar-plus company,” Whitman said.

After the acquisition, HP put Lynch in charge of its Information Management unit as executive VP. Information management is one of the company’s three strategic pillars Whitman outlined on the call, the other two being cloud and security.

Bill Veghte, HP’s chief strategy officer and executive VP of its Software business will take charge of Autonomy once Lynch leaves “after a transition period.”

HP took control of the English company in 2011, emphasizing its value in addressing the growth of unstructured and structure data, also known as “big data”. Autonomy’s products are geared toward analysis of a wide variety of data sources to extract business intelligence.

Data sources can include documents, emails, pictures, audio, video and mobile and social-media communications. “Autonomy significantly increases our capabilities to manage and extract meaning from that data to drive insight, foresight and better decision making,” Whitman said, commenting on the acquisition.

Also on the second-quarter results call, Whitman announced a restructuring plan that included laying off 27,000 members of the company's staff.