Friday the 13th proves a lucky day for Vocus

The Australia Singapore Cable has been repaired, after being impacted by multiple cuts on 1 August.

Operator Vocus said that services had returned after a successful operation by the CS Reliance ship. 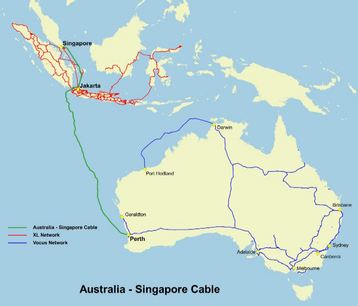 "Repair works on the ASC have completed ahead of schedule," Vocus said in a statement.

"Initial testing has been successful. Normal service operation has restored as of 13:36 AEST and no further disruptions are anticipated."

The cause of the damage is not yet known. Earlier this month, the company warned that the incident happened at "multiple locations, occurring at depths that may present challenges to restoration times."

The breaks occurred at around 18km from the Perth cable landing station. The rest of the cable, which travels through Christmas Island, Jakarta, and Singapore, was operational throughout, other than a brief blip when the incident first happened.