Though the specifics of the agreement remain under wraps

The Public Utilities Commission of Ohio has approved a joint request made by the American Electric Power Company (AEP) and Amazon’s hosting subsidiary, Vadata, to introduce an incremental discount on Amazon’s electricity costs as it builds more data centers in the state, according to Columbus Business First.

Additionally, the company will receive fee reductions, though exact numbers have not been disclosed. 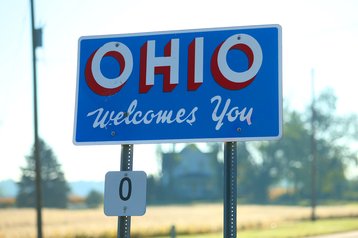 The deal rests on Amazon’s commitment to build up to 12 data centers in the Central Ohio region over the course of the next three years, an investment which would total hundreds of millions of dollars. For its existing sites, the company reportedly received incentives worth $24m from the state and local authorities.

Amazon reportedy said that it would invest $1.1bn into building a data center network in Ohio. These new projects would be distributed equally across the company’s three existing locations in Dublin, Hilliard and New Albany.

However, a level of controversy has emerged from the secrecy of the negotiations, as local residents, who reportedly pay a 75 percent surcharge to make up for other economic development deals in the area, are concerned that Amazon’s expansion will cost them.

The company has maintained that the agreement would have no impact on consumers’ bills. The application reportedly stated that AEP would benefit from the deal as data center power consumption is large and consistent, and continued to say that cloud computing tends to be more energy-efficient than on-premises facilities.