This better not delay the next DCD Magazine

Adobe's cloud service, which supports software such as Photoshop, InDesign, Premier Pro and more, suffered a major outage on Wednesday.

The outage, parts of which are still ongoing (9:30 UTC Thursday), left users unable to use cloud based tools, or access documents. 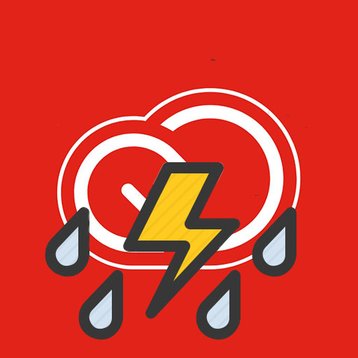 The reason for the outage is not known, although the company clarified it was not a cyber security incident. "We sincerely apologize for the continued trouble! We're aware that many of our services are still unavailable," the company's Twitter account said. "We’re working urgently to get back online as soon as possible."

At its peak yesterday, the outage caused '18 major issues,' 'four potential issues' and 'one minor issue' across Creative Cloud, Experience Cloud, and Adobe Services. Account management, sign in, teams projects, and more were impacted. Many users were unable to contact support, because it requires you to sign in.

"So 90% of designers on the planet just simultaneously stopped working? How is this cloud bullsh*t better?," one Twitter user asked. "Adobe f**k you," another said.

One YouTube streamer added: "Turns out Adobe has this cool feature where if their servers go down all day, I can't actually use the offline software I've been paying $360 a year for 5 years now."

A previous outage led to lost user data, but currently that does not appear to be the case with this outage.