Data centers have to plan better and be agile says analyst 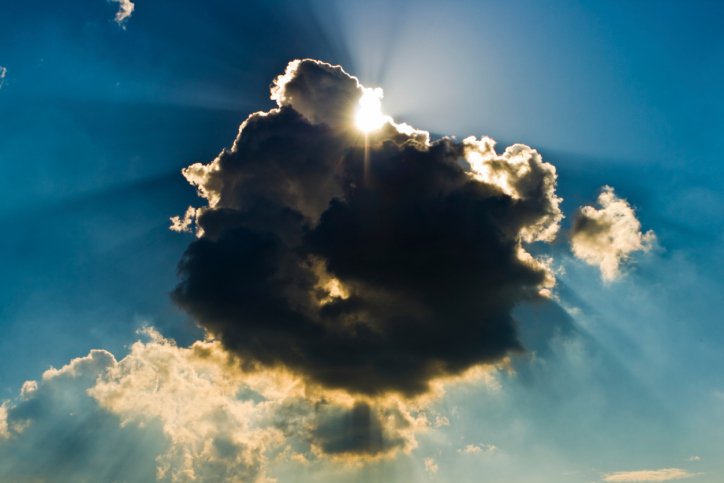 Private clouds are a failure, according to Gartner analyst Tom Bittman, who has issued a research note outlining the top ten reasons why.

Bittman polled attendants at a Gartner data center conference in Las Vegas in December and found roughly 95 percent of the 140 respondents confessed that “something was wrong with their private cloud”.  Only around five per cent chose to respond that: “…nothing is wrong with our private cloud, it’s great”.

The symptoms of cloud failure were divided into six main groups. The biggest failure was not changing the operational model (which 31 percent of respondents identified), followed by ‘doing too little’ (which was a symptom of 19 percent of admitted cloud failures).

Three other sources of failure were statistically roughly equivalent (given the sample size) with over ambition, focusing on the wrong benefits and failing to change the funding model each being identified by between 10 and 13 percentof the study group as the cause of their private cloud’s failure. Only 6 percent blamed their private cloud’s failure on ‘using the wrong technologies’.

The operational model for private cloud is failing in the data center as a result of human foibles, such as the lack of planning, according to Bittman. “Agile clouds need agile processes,” Bittman told his blog audience. 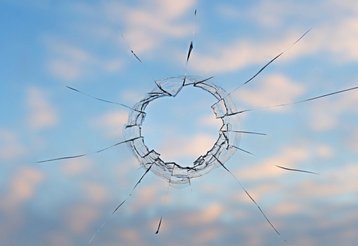 Do you have the wrong metrics in place?

If companies running private cloud are focusing on the wrong benefits, it could be that they have the wrong metrics in place or that they are too obsessed with cost-savings when they should be focusing on agility, Bittman said.

Bittman has observed five more reasons for private cloud failure. Defensive IT departments, sabotage by disenfranchised staff, a myopic obsession with infrastructure, crude implementation and the assumption that ‘private cloud is an internal IT project only’ are all rebounding on the service managers who have pioneered early private cloud developments, said Bittman.

The feedback does not prove that private cloud doesn’t work, but that it needs better planning, Bittman argued. “Jamming cloud into your existing process model and organisation structure ain’t gonna work,” said Bittman.