As many as 170,000 Russian IT specialists could leave the country by April, the Russian Association for Electronic Communications (RAEC) estimates.

Already, 50-70 thousand IT staff have left, with another 70-100 thousand set to leave, RAEC said. The mass exodus comes as the Russian economy collapses amid heavy sanctions for its unprovoked invasion of Ukraine. 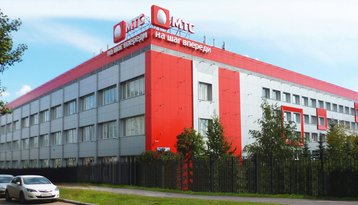 The workers are primarily leaving for Turkey, the United Arab Emirates, Armenia, Georgia, and the Baltics.

"The only thing holding back the second wave is that there are expensive tickets, housing has grown, no one is waiting for Russians, and there is no financial connectivity, it is impossible to conduct transactions," Sergey Plugotarenko, head of the RAEC, told the Russian State Duma.

This second wave is "inevitable," the RAEC said, but further departures could be addressed.

To try to stem the flow of IT employees fleeing the country, Russia's Ministry of Digital Development will exempt IT companies from income tax and inspections for three years, and their employees involved in software development will receive a deferment from military conscription.

Mobile application developers and organizations involved in the implementation, installation, and testing of domestic solutions will be provided with 'tax preferences.' IT companies will be able to receive preferential loans at no more than three percent rates, and their employees will be able to apply for preferential mortgages.

The state is considering seizing the equipment of companies that have departed the country, as well as buying out all the space in local data centers.