German telecoms operator 1&1 claims to have recorded speeds of more than 1Gbps in its live 5G network testing.

The tests were carried out in July, as confirmed in a company post on LinkedIn, and carried out using 1&1's fully virtualized Open RAN network. 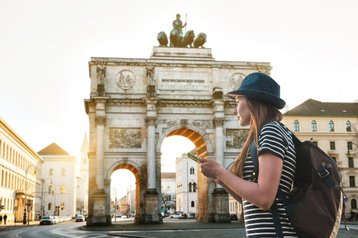 In the post, the operator said: "In July, we launched the first friendly user test under real conditions and in real customer behavior! The results made our predictions and were sometimes even higher!"

"We have achieved speeds of over 1 gigabit per second as well as stable data transfers with about 8 terabytes per customer within 24 hours! We are particularly pleased with the extremely fast response time. Under optimal conditions, we achieved latency times of only 3ms!"

1&1 has previously used both Telefonica Germany and Vodafone Germany's network over the years and has had a national roaming agreement in place with Telefonica since May of last year to provide its customers with nationwide coverage while it builds out its new network.