The challenges to introducing new software into data centers

From cost to complexity, implementing new software is fraught with potential pitfalls 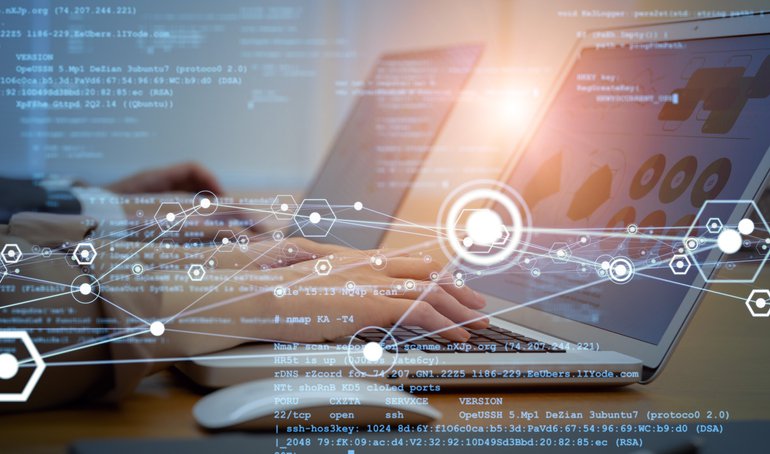 In the past, software and hardware were well defined elements, but the rise of ‘software-defined’ has blurred the boundaries.

Software-defined components, such as digital twin technology and DCIMs, are making an impact on data center design, build, and operations, but are relatively new and not all facilities have been as quick to embrace these changes.

Oliver Goodman, Head of Engineering at Telehouse Europe is painfully aware of these obstacles.

“The biggest initial barrier that we come across is the cost. There's a lot of software solutions out there. But choosing the one that will not only give you the most impact but doesn't cost an arm and a leg at every stage that you need to use, is difficult. For example, the adoption of 3D-modelling. There are many different packages out there, you have to pick one that will fit your needs best. But once you have, you are kind of stuck with it.

Conference Session Panel: What has been the influence of software on data center design, build and operations?

“You have to make the decision really early on in the lifecycle of a new building or a design. Then you have to find all the right plugins, all the ways that you can manipulate and adapt with that software, from design into construction and into operations: getting the most out of it. That can be a challenging decision to make, and it can be a costly decision to make if you do it wrong.”

David King, Product Manager at Future Facilities, reinforced this idea of commitment anxiety, though argues that it is becoming an issue of the past.

“Previously people saw these problems as, ‘if I go down this one route with this one piece of software, then I'm going to be stuck with this particular solution and it's going to be expensive to change.’ So, they might just stick with no solution at all.

“Whereas now, there's a lot more openness to communicating. It's something that Future Facilities is really trying to make sure of, that we sit in that space of being able to get data from other tools, such as BIM tools, and other BMS tools and DCIM tools so that we're not an island piece of software.

“So often, software companies are working on their own software tools that speak in their own languages. What we've seen over the past five or 10 years, is that there's become more standard ways of talking to each other. Hopefully, we're getting to a point now where there are standards for talking between mechanical engineers, the center engineers, IT engineers, and the software can all speak the same language, even if they might speak different languages to the different disciplines.”

The issue of communication and understanding different software, of being able to integrate and work with a variety of options with ease, is an issue that comes down to both the complexity and simplicity of software.

Complexity does not just affect the language software tools communicate in. There is also a balance in terms of the complexity of using the software for the data center workers.

“Our job as software vendors is to take that complexity and simplify it down so that an operator can use the software without having to understand all the different layers, while still having that complexity in the model so they can give an accurate representation of the system it’s trying to model. This is something that's an ongoing challenge, because you've got the pull of the human users of the software, who want it as simple as possible, and then you've got the systems that are getting more and more complex.”

Oliver Goodman is seeing this issue play out in Telehouse Europe facilities.

“Internally, we don't have the biggest department. So we have to rely on third-party resources to use the software that we chose and to be our experts. But at the same time, we have to make sure that how we then implement that software at a later date is easy enough for our operations teams, who are then going to have to tweak a model here or there.

we're getting to a point now where there are standards for talking between mechanical engineers, the center engineers, IT engineers, and the software can all speak the same language, even if they might speak different languages to the different disciplines.

“Simplicity is a double-edged sword. We need something that is complicated enough to do the modeling, but simple enough for almost everyone to use once the main work has been done.

“It's the people that have been around for a while that might struggle with the technology and software coming in. However, I'm optimistic that the younger generations, as they're coming into data centers, will be much more IT literate and software capable, and are not seeing this as a tool that is scary and makes things more difficult for them in their work environment. It's just something that they naturally pick up with great skill and, honestly, put many of us to shame.”

There are obstacles when it comes to the implementation of software. From cost to commitment anxiety to a skills shortage and an aging workforce. Thankfully, there are companies working to balance the user experience of the software to make it accessible, and possibly revolutionize the way facilities are operated.

Download the episode to learn more about the influence of software on data centers.