Panel: How will HVO power generators support the future transition to zero carbon?

This episode is now available to stream on-demand using the form below.

For a long time diesel powered generators have been a key component of a data centers mission critical backup power systems, but have also been a hindrance for operations committed to reducing their carbon footprints. However, Kohler has recently announced that its diesel generators are compatible with HVO; a significant breakthrough that will allow the usage of alternative fuels in backup power. Could these innovations be the tipping point in the move away from diesel?

During this panel, expert technologists and industry leaders will detail how generators that are already installed require no adaptation, allowing for significant cost savings and an immediate move to low-carbon backup power. The transition from diesel to HVO will also be accelerated as the two fuels can be mixed directly, ensuring the seamless transition to alternative fuels. Additionally this episode will take a closer look at the benefits of HVO, highlighting how its chemistry allows for long-term storage, and how as a product created from waste it is almost carbon neutral and is part of the circular economy.

Lex Coors , Digital Realty
Brought to You by
KOHLER Power

Please complete the following form to access the full presentation. 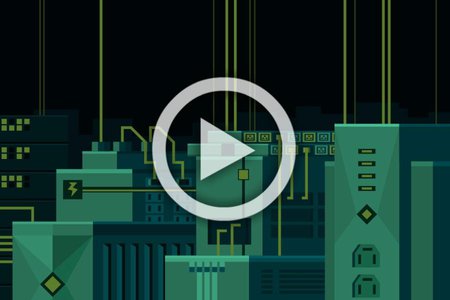