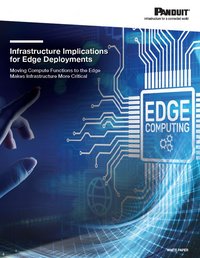 Remember ten years ago (2009)? Facebook was this fairly new thing that all the kids did, and mom and dad were recently exposed to. Twitter was 140 characters of new hotness. And then there was this buzz word that everyone used called “cloud.”

Thank you for downloading your whitepaper, you should receive an email shortly with a link to your resource paper. Please check your "Junk" folder if you do not receive your confirmation email after 30 mins.