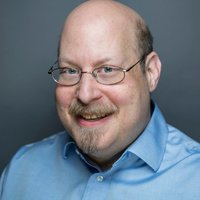 Avi is the Co-founder and CEO of Kentik. He has decades of experience as a leading technologist and executive in networking. He was with Akamai for over a decade, as VP Network Infrastructure and then Chief Network Scientist. Prior to that, Avi started Philadelphia’s first ISP (netaxs) in 1992, later running the network at AboveNet and serving as CTO for ServerCentral.