White elephant, or jewel in the crown?

Some states are keen to get data centers in their borders, others are trying to cut back….

These days, it often comes down to politics. Some data centers are built as a status symbol for a government, or to demonstrate how attractive a state is to international business. At the other end of the scale, some governments want to prove themselves by ascetically abstaining from new data centers. 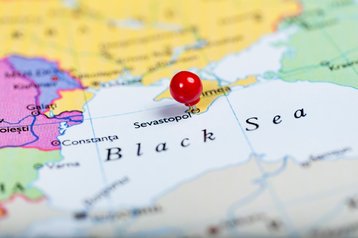 In 2014, Russia annexed the Republic of Crimea, effectively taking over part of Ukraine. It’s a state of affairs that still exists, but is disputed by the rest of the world. Last week, it was announced that the Crimean government would be building a data center. It’s a statement of separation from Ukraine, and integration with the Russian Federation, attempting to normalize the new order.

While Crimea has its own experienced data center firm, Krymtechnologii, the backing is Russian, and Russian news reports acknowledge that the project has risks, largely from the application of sanctions by other nations.

South Korea, meanwhile, wants to have more foreign data centers, to support its ambitions as a regional infrastructure hub - and it looks like it is using a data dispute with Google as leverage to get its wish.

Like many other governments, South Korea would like to have Google pay more tax on business relating to its citizens, but it’s tricky because that business is “on the web”. It also is uncomfortable about Google having map data and becoming the de facto authority for location and navigation.

Like any big infrastructure project, a data center can be a sign of status, or a waste of money

Other countries have objected to Google Maps on privacy grounds, but South Korea thinks its national security may be affected. Google Maps could reveal its military bases to other nations, and it also will have to classify islands that are disputed between South Korea and Japan.

What complicates things is that Korea wants Google. Already, it has data centers owned by  Microsoft Azure, Amazon Web Services, IBM Softlayer and others on its shores. Google is a slower-moving public cloud player, with fewer data centers - in Asia, it has sites in Hong Kong, Taiwan and Singapore.

A Google data center in South Korea would be an achievement - and it would also result in Google paying more taxes to the country. It’s been suggested that the government there might trade some of its other desires to achieve this. 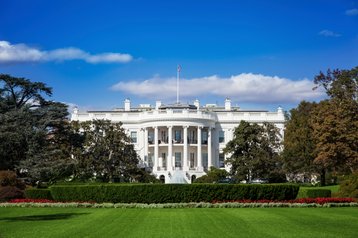 Cutting back and giving up

By contrast, other governments simply want fewer data centers. Or at least, fewer of their own, government facilities, which are a drain on the public purse.

Thailand has cancelled its plans for a “national data center”. At some stage it was thought that a central facility could be more efficient than separate sites for each government department, Now it’s been realized that commercial colocation and cloud can centralize tech better than the government ever would. So the national data center got cancelled.

The US government is trying to do the same thing, and has published the final version of the Federal Data Center Optimization Initiative (DCOI). No new data centers is the mantra, and to achieve this, departments are urged to close, consolidate and move to the cloud.

Like any big infrastructure project, a data center can be a sign of status, or a waste of money; a white elephant or a jewel in the crown.