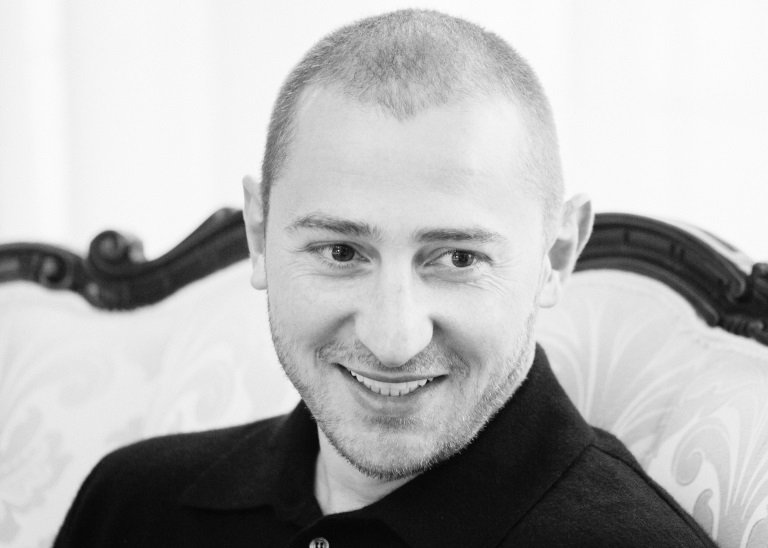 Maintaining an efficient and dynamic IT structure in Ukraine is crucial for its economic success; for a country to thrive in 2017 it is imperative that it keeps up to date with the newest technological advances, and retains the best talent. The IT industry is proving to be a driving force in Ukraine’s resurgent economy, encompassing a diverse range of sectors from cutting edge work in AI, cybersecurity and nano-technology to highly commercial ventures in blockchain, FinTech and e-commerce. Furthermore, the opportunities for combining IT skills with sectors such as agriculture, aviation and medicine highlight the pivotal role of skilled technology professionals in all walks of modern life. 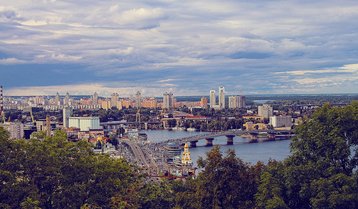 Therefore, whilst Ukraine can be proud of being the world leader in IT outsourcing, it is imperative that some of the top tier talent is tempted to remain locally to bolster the domestic IT industry. Aspiring IT companies often leave the country to seek funding and boost their client base, whilst ambitious young IT professionals leave hopeful of furthering their education, job prospects, and salaries. This, in turn, boosts the economies of the recipient countries, largely situated in the West, such as the United Kingdom and the United States.

If the project of invigorating the Ukrainian digital sector is to be successful, the prospect of working in Ukraine must be more attractive to young professionals than working overseas. It is essential that promising start-ups such as Softcube remain based, at least in part, in Ukraine. Unfortunately, there appears to be a prevailing feeling that it is safer to have an office in Poland, Germany, Israel or the United States.

First Vice Prime Minister, Stepan Kubiv, is one of the high-profile politicians pushing for a boom in Ukraine’s digital economy; he has called for the development of a sophisticated system of digital infrastructure, investment in human capital, advanced identification systems, and digital legislation. According to recent reports, he announced the launch of the development of Industrial Policy Strategy for Ukraine and IT and education will prove to be a key focus-point. However, whilst the support of the government is crucial, financial investment, thought leadership and the implementation of digital strategy from the private sector is necessary. If a fully functioning and innovative domestic IT industry is to be established within the next decade, the onus should not be on the state; Ukrainian businesses must take it upon themselves to invest.

This is an advantageous proposition for both parties – a cash influx into Ukrainian start-ups would facilitate their success, whilst the prospect of a chain of successful local IT companies would ensure a higher retention of IT professionals who are capable of protecting Ukrainian networks from cyber attack. The effects of a domestic IT sector which lacked the means to safeguard and regulate such matters could be seen in June and July 2017, when Ukraine found itself under attack from hackers which resulted in the paralysis of government organs, airports, and the national bank. Some initial steps in the investment process would thus be to establish and support regional data centers, to utilize dark fiber, and to invest in IT education.

Data centers are critical in this era of reliance upon technology to generate revenue and guarantee client satisfaction as they safeguard both access to, and control of, a company’s data. Initial investments in such facilities are thus necessary; even though tech hardware is getting rapidly smaller, the demand for such products is growing at an incredible rate, therefore, significant IT storage space is still a requirement for most organizations.

In order to save other overhead costs, investors and start-ups could turn to dark fiber, as such an untapped network requires less power and electricity to function than standard fiber connections, yet it maintains a level of signal strength on par with its counterparts. Furthermore, to provide Ukraine with a wider talent pool, which could thus simultaneously handle both the outsourcing of IT employees overseas and maintain a strong network locally, children and young adults must be interested and educated in the field of technology from an early age.

Undoubtedly jump-starting the Ukrainian IT sector to compete with the West will not be an easy project, however, investment in the industry today will result in long-term profits. Ukraine already produces a strong base of talented workers, therefore, with proper education and local investment, such graduates could be retained in the local sphere. This will ensure growth, development, and the safeguarding of both public and private Ukrainian projects relying upon an IT network.