Thank you, Internet pornography, we owe you a great debt 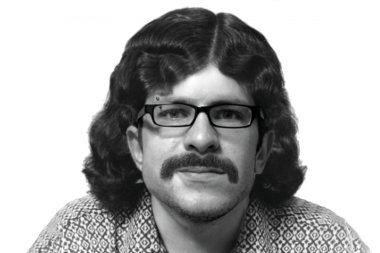 According to conservative estimates, around 10 percent of all data transferred across the Internet features naked people. During 2016, the world’s most popular adult website was responsible for streaming 99GB of data every second. 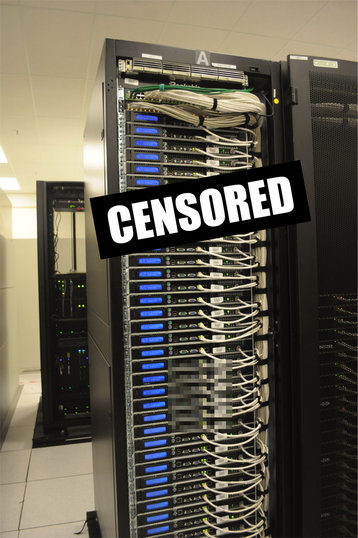 Show us your bits

Some of the advancements in technology that were directly influenced by our penchant for X-rated material include video codecs and compression, online advertising and payments security.

MindGeek describes itself as “a leader in web design, IT, web development and SEO.” It employs more than 1,000 people, and serves more than 115 million users every single day. It uploads 15TB of new content every 24 hours.

Whatever you think about the subject, sex has always been a great motivator, driving technological progress forward even as it made people blush.

So thank you, Internet pornography, for making our infrastructure better.

This opinion originally appeared in the August/September edition of the DCD Magazine.