The three pillars of cloud

With cloud becoming such an integral part of the IT infrastructure market, it’s important to understand the pillars upon which the concept is built 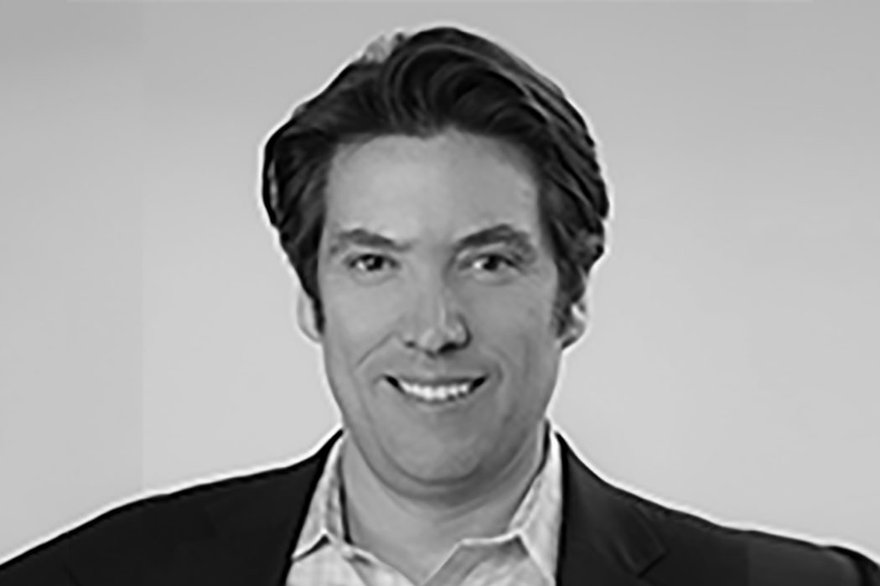 Cloud is one of the all-time most popular buzzwords in IT history. And yet, cloud is often misunderstood or misrepresented by many. You see, cloud is more than just an IT infrastructure solution. It’s an idea. A way of thinking.

In many ways, the concept of a cloud operating model is most similar to that of a credit card. Simply swipe your cloud credit card and you instantly purchase a virtual IT infrastructure. It’s that simple. With an agile, elastic, pay-as-you-go structure, cloud allows businesses to start small and scale out as necessary, only charging the card when needed. But what is supporting this cloud concept?

1. A System of Self-Service Provisioning

This system is simple, quick, easy, and it reduces the amount of time needed to deliver infrastructure because customers can choose the resources they want to deploy from a defined menu of options. Application owners like this approach because of the advanced speed with which infrastructure can be provisioned.

The increased flexibility of cloud is a marked shift from traditional IT infrastructure, where customers were often forced to purchase more infrastructure than necessary to account for peak periods and future growth. This leads to a large amount of unnecessary spending, especially if the anticipated growth isn’t as expansive as projected. And infrastructure that is purchased to accommodate peak periods will sit idle and unused most of the year once the peak periods pass. Cloud doesn’t have this same caveat. With a cloud operating model, customers pay for infrastructure only when they need to – it’s a pay as you consume approach. There’s no need to overprovision and there’s no need to have unused infrastructure waiting for peak periods of activity. The elasticity of cloud also allows for more experimentation since the IT team can test out ideas and if they fail, at least they fail fast and they fail cheap. The freedom allowed by a cloud operating model can lead to increased innovation inside the data center.

This pillar provides increased transparency to the customer since cloud infrastructure includes support, billing, provisioning, and everything else that goes into the service. This transparency allows consumers to focus on the workloads that drive competitive differentiation, while leaving the basics to a dedicated service delivery team. The service delivery model also consists of the cost to run the cloud environment, including both capital and operational expenses.