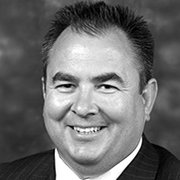 Migrating a Dublin data center over St Patrick’s weekend with no backup… what could possibly go wrong? 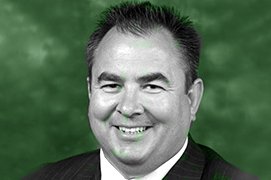 In the distant past I was an IT Project Manager, contracted to build and migrate numerous datacenters. It was during one of these projects that I came up with the idea to set up HeatLoad to provide load banks and server emulators for use during the commissioning of new data centers.

Over a ten year period I managed numerous data center migrations projects for a major insurance company. One of the tasks was to migrate mainframe services from Dublin to the UK. This involved building a new mainframe platform in the UK, flying backup tapes to the UK over a long weekend and restoring them onto the new system. Once the system was proved to be operational the main tape vault was to be relocated by truck, to arrive in time for Monday night processing. 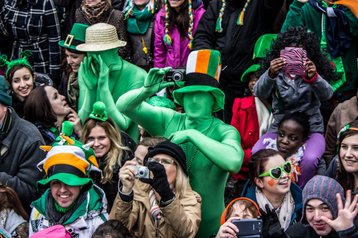 All went to plan, until I got the call from my team in Dublin to tell me that the truck had been clamped during loading the tape vault. The Dublin Police wanted immediate payment. So I handed out my credit card details to my team, only for them to burst into laughter. There was no problem with the police: it was just a wind up.

The final task was to carry out due diligence of a new data center build in Dublin and the subsequent IT migration. The list of issues ran to multiple pages of A4, and our recommendation was to delay. The customer’s response was to thank us for our opinion but he planned to forge ahead regardless. Migration scheduled for Saint Patrick’s weekend! Staff would be paid a bonus not to celebrate with Ireland’s famous black nectar.

Issues included incomplete fire suppressant system, flooding of computer room from a dishwasher on the floor above, poorly sealed windows and incomplete external drainage that caused the water to pour into underfloor void in the computer room during heavy downpours. 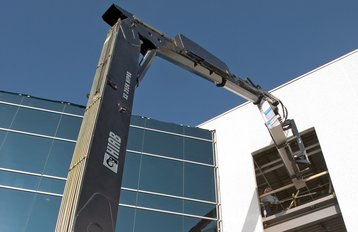 A job for Hiab

Migration night soon came around and we were on site again to witness the event. My lasting memory of the weekend is watching a Hiab crane lifting the Shark ESS storage array through reception, under a canopy, out onto the street, up and over the truck bed onto a waiting flatbed truck for transportation across the city. All the time the Hiab’s over reach and weight warnings were sounding. I remember taking a picture with the array dangling 30 feet above the truck bed, which had three stock cars piled on top of each other; one with a bumper sticker that read ‘hell or bust’. It summed up the entire project up so well!

The police kept their distance that night! Later we found out that the backup of the array had failed but they had decided to ‘risk it’. The migration was completed without incident or loss of service.