The role of UPS: it's not just about blackouts

The role of UPS systems for total mains failure is well understood - however, UPSs also play an important part in protecting a critical load from all manner of other mains disturbances 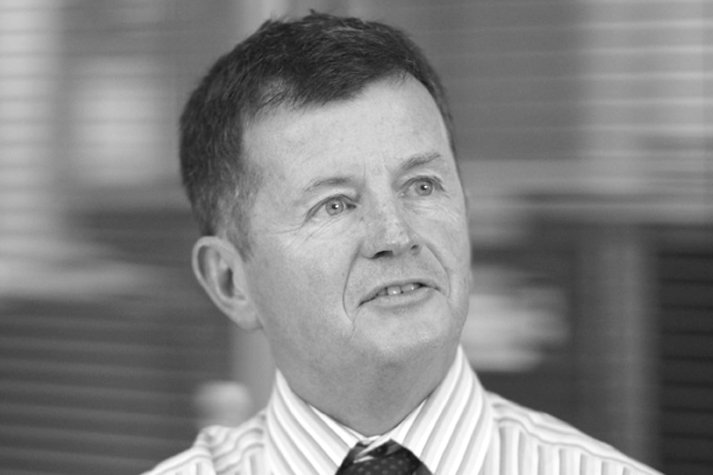 UPSs are essential to data centres as instant backup power providers if the mains supply fails – but their protection extends far beyond this core role. Disturbance sources from electrical storms to heavy industrial equipment can affect incoming utility power and distort the AC waveform. These effects, without a UPS to prevent them reaching the data centre’s sensitive ICT equipment, can not only take systems down, but also permanently damage hardware, cause data corruption and loss, and severely impact the host organisation’s reputation.

This article looks at the mains-born disruptions that a data centre may experience, and how UPSs and associated equipment can prevent them from causing harm. Fig.1 summarises some of these effects. 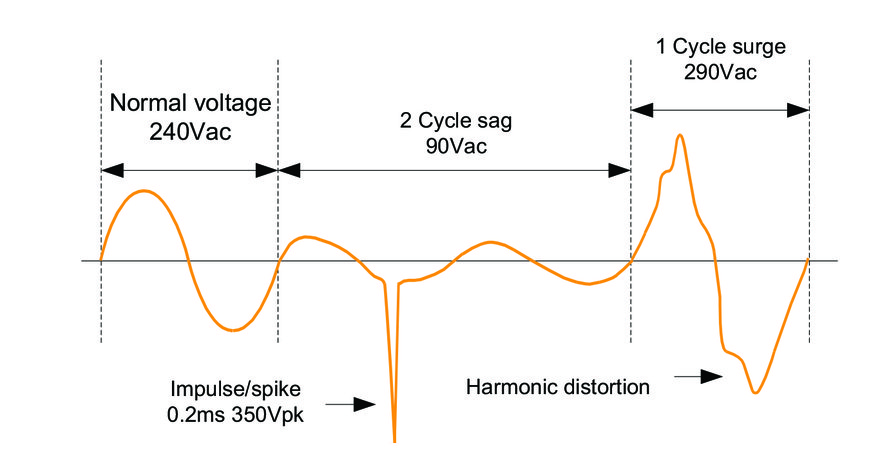 Spikes are short-duration rapid voltage transitions superimposed on the AC mains waveform that can destroy electrical and electronic equipment. They can be caused by locally grounded lightning strikes, equipment switching high electrical currents, load switching by power companies, or even thermostats.

Electrical noise may be common-mode, as a result of disturbances between the supply lines and earth. Otherwise it can be normal-mode due to line-to-line or line-to-neutral disturbances; causes include lightning strikes, load switching, cable faults and nearby radio frequency equipment. High-frequency noise energy entering the earth line can affect sensitive electronic circuits that use the supply earth as a reference, possible causing computers to ‘hang’ and corrupt data.

Surges are sustained voltage increases over normal value lasting for more than one mains cycle, appearing typically after a large load is switched off, or following load switching at substations. Their relatively long duration can cause degradation of computer switched-mode power supply components and lead to premature failure.

Sags are power supply drops of possibly several cycles. They are similar in generation to negative electrical spikes but of considerably longer duration. Usually the result of large-load switching or starting of rotating machinery, sags can cause computer rebooting if they are sufficiently deep.

Harmonics are generally created by non-linear loads which draw current from the mains supply in large peaks. Loads containing controlled rectifiers, switched mode power supplies or rotating machines are particularly likely to cause this type of interference; typical sources include computers, photocopiers, laser printers and variable-speed motors. Harmonics can cause a disproportionate rise in current, with elevated temperatures. These can lead to component failure, equipment overheating and other problems. 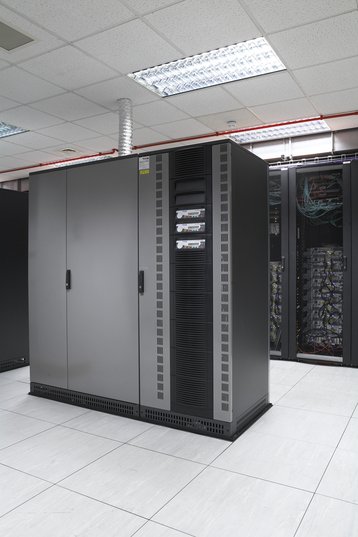 As most PCs are driven by internal switched-mode power supplies, the problems related to harmonics build up progressively as the number of PCs in a facility grows. In extreme cases, harmonic—generated heat could destroy a site’s main neutral busbars unless they are significantly over-rated.

Brownouts are essentially sags of very long duration, with generally more serious consequences. They arise when the utility mains supply cannot cope with prevailing load demand, so the generating company drops the network voltage. Brownouts could last for several hours under extreme circumstances.

Blackouts - complete power losses where the mains supply fails entirely - have already been mentioned as the most obvious reason for investing in a UPS. Without UPS protection, the effects of a blackout can be devastating. Causes include supply line faults, accidents, thunderstorms and a range of other conditions.

The UPS and disturbance protection

Data centre owners seeking to protect their ICT facility from the above disturbances will benefit most from choosing an on-line rather than off-line type UPS. During normal operation, these UPSs first rectify the incoming mains to obtain a DC battery charging current, then invert the DC back to AC to power the load. This means that the load always receives conditioned power with a well-regulated voltage level from the inverter, with the UPS’s conversion stages protecting it from mains-born noise and transients.

Radio-frequency noise interference and spikes can be substantially reduced by fitting suitable filters and an isolation transformer in the supply line. Externally-connected components can also reduce surges. These include surge-suppression filters on offending equipment, and adequate cable screening and earthing arrangements.

It’s worth noting that while power disruptions of a few milliseconds may cause some equipment or operations to fail completely, others can ride through several cycles of mains failure without harmful effects.