The power of London’s interconnected communities 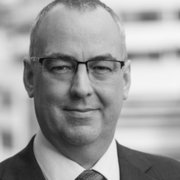 Rob Coupland is CEO at Pulsant

Despite Brexit, the City still has its charms

As we lurch towards some kind of Brexit, it was gratifying to see London retaining its Number Two slot as a leading financial center, only slightly behind New York.

But as the Asian centers rise up the rankings, and as businesses think about the possibility of moving if Brexit goes less than smoothly (more probably to Asia than Europe), it is worth going behind the methodology for such rankings and understanding one of the key factors that keeps us so near the top: the connectivity London provides. 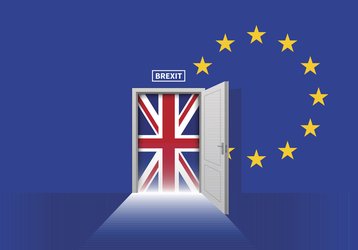 Of course, London has always been a place of connections which has helped it thrive as a financial center: from those exchanging news in Mr Lloyd’s coffee house, to stockbrokers in the 1950s often having two or three lunches a day as they hoovered up gossip and claret before returning to trade off what they had learned. The city’s transport links with the rest of the world still give us an edge.

But the connectivity that matters most today relies on what is often described as the new oil of our economy: data. And even more so as we become a leading center for fintech innovation.

The better you can communicate with each other reliably and quickly, then the greater competitive advantage you have. Even very, very small gains can give significant advantage.

Understanding this is critical to those who might be thinking of moving out of London following Brexit, because it is in the exchange of data that you could lose out on small but significant advantages.

The key to this is how and where you store your data. Most financial services companies will store their data in data centers – ideally ones not far from where they operate. But an added advantage is given by who else is in that data center with you – who your data neighbors are.

We regard data centers as interconnected communities, places where businesses can hold data as close as possible to those they need to exchange their data with. Being in the same data center as your key clients or suppliers will improve the reliability, security and speed of your exchange of data.

You can be more confident that you are connected with key partners in a way that will give you maximum competitive advantage.

As you can imagine, London is a good place to create and host such interconnected communities, within a regulatory and legal system that allows such interconnection to flourish securely. Everyday, milliseconds of advantage are given by those who co-locate in these communities, bringing them as close as possible to their clients.

Abandoning the chance to be within some of the best interconnected communities in the world is a big risk, whether that is leaving the swanky watering holes of the City or the data center on your door step.