The green path to efficient IT 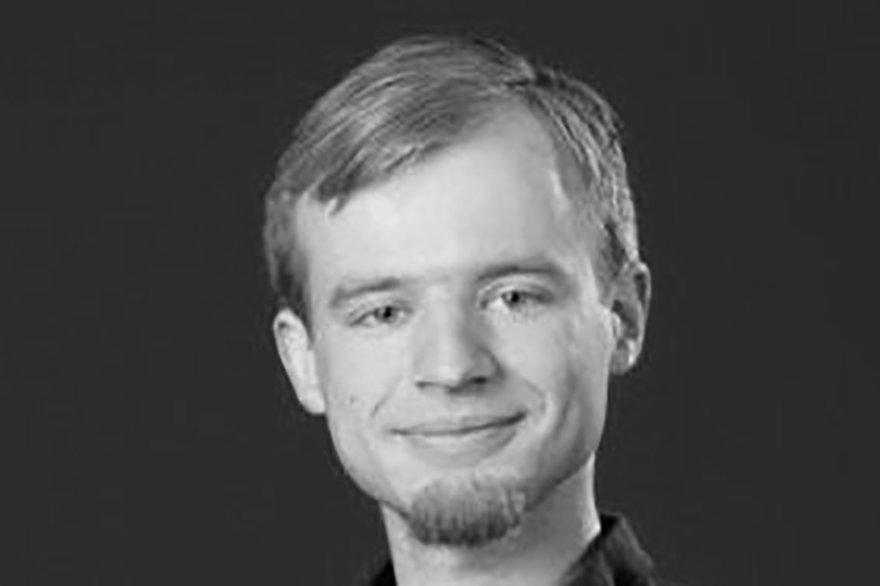 Companies are continuously looking to reduce costs and increase efficiency while at the same time reducing their environmental footprint. Green IT has taken off as a way to accomplish both. The concept of “Green IT” refers to the practice of environmentally sustainable computing resulting in lowered energy consumption and operating costs.

Along the way to a reduced environmental impact, the idea of green IT has become aligned with a bigger IT goal: saving money. Efficiency in network-critical physical infrastructure (power, cooling, physical space) and data center operations all contribute to a business that’s saving money, time, and resources, and happens to be making positive environmental changes. Ultimately, green IT is cost-effective IT, and that’s compelling for any business leader. 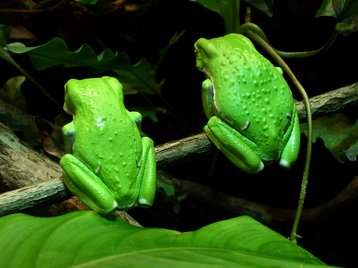 And it’s not hard. It’s quite easy to find incremental changes along the road to IT efficiency, many due to the natural progression of software improvements. Some of the big, disruptive changes in IT have also had energy efficiency as a nice side effect. For example, the virtualization revolution made life easier for many in IT, but it also brought an entirely new way of purchasing servers and cycling them in and out of service. Before the advent of virtualization, IT was forced to overprovision since servers were purchased to support specific workloads. Virtualization reduced the number of physical servers needed as multiple virtual machines could be run on a single physical server.

Hyperconvergence has now emerged to deliver the next wave of efficiency, green IT, and cost savings. With hyperconvergence, the components of traditional IT, such as servers, storage, and storage networking are consolidated onto x86 appliances. This means that there are less physical components to deploy and manage, which translates into less power and cooling, less rack-space, and less data center floor space to be taken up. These types of revolutionary technologies represent a big leap forward in energy efficiency for data centers.

For best results, the conversation about energy efficiency, and more broadly, operational efficiency, will be ongoing as new technologies emerge and improve.

The components that power information technology today continue to get denser and smarter with every development cycle. Today’s multi-core CPUs bear out the promise of Moore’s Law, which says that processor speeds will double every two years. Hard drives are built to consume less power than in the past, and newer server power features help reduce the use of unnecessary power resources.

Other technologies built for efficiency include data optimization techniques like deduplication and compression, which cut down data being stored from the outset. That leads to efficiencies all down the line for processing, storage, and backup. Flash, or SSD storage, is extremely energy-efficient, since it doesn’t have any spinning parts and thus requires less power and cooling. These incremental improvements are significant, though for dramatic results, hyperconverged infrastructure can save much more on resources, as some companies converge all IT infrastructure and data services for virtualized workloads into a single solution.

Like hyperconvergence, cloud can have a positive impact on the data center in terms of sustainability and efficiency as it too is founded upon the idea of virtualization. The flexible pay-as-you-go consumption model of cloud has perhaps the most potential for cost savings and energy efficiency gains as end users can limit their use of resources, purchasing only what they need and limiting their consumption of unnecessary resources that could impact the environment and their wallets.

Businesses should continue to invest in efficiency, in whatever form that takes. It may be choosing data optimization techniques to reduce the amount of storage capacity needed, adding solar panels (or solar tiles) to the data center roof, or anything in between.

There’s likely going to be some ongoing research involved for IT and business leaders to figure out which technologies will bring the best efficiencies for their particular situation. For best results, the conversation about energy efficiency, and more broadly, operational efficiency, will be ongoing as new technologies emerge and improve. In general, business and IT teams must continuously improve incrementally while also keeping an eye on the next big improvement leap.

Adam Sekora is an evangelist at SimpliVity