Your data may depend on humble tape, so treat it with respect 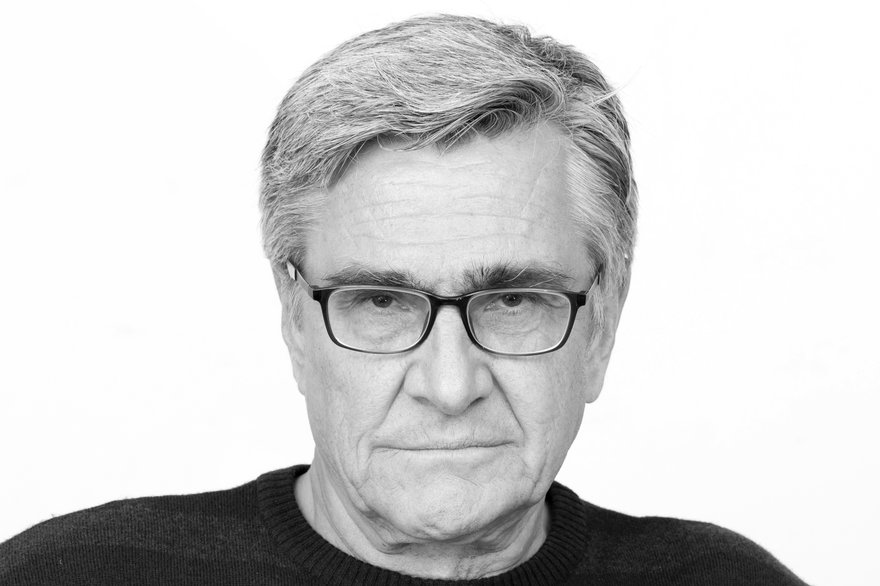 Some people talk disparagingly of tape, calling it an archaic tool that has no place in a modern data center, but I believe tape remains a high-tech solution to almost any problem you might encounter in your facility.

Of course, I prefer to call it “scrim-backed pressure sensitive tape”, instead of any of the more familiar names that are in common use. This is the awesome product you probably inaccurately refer to as the “duct tape”. 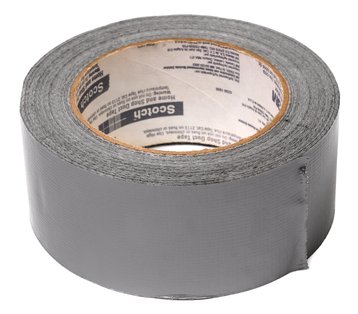 As astronaut Mark Watney observes in The Martian: “Duct tape works anywhere. Duct tape is magic and should be worshipped.”

He’s not wrong, but many afficionados still prefer the term “gaffer tape” for the variety which is designed with the uncanny ability to be removed cleanly and quickly without leaving gluey deposits.

There is a heat-resistant version, designed for actual heating ducts, where ordinary tape might gradually shrivel and fall off like the discarded skin of a snake.

In my long and distinguished career, I have found many uses for tape in the data center. When rack fixings fail, a good few layers of tape can make it usable for the short-to-medium term, or even until the next data center refresh - whenever that might be.

Racks that wobble can always be attached more securely to the walls or floor with more tape, giving them a degree of earthquake resistance, and additional equipment beyond that envisaged by the rack designers can usually be encouraged into position with a few helpful strips of the stuff.

Duct tape works anywhere. Duct tape is magic and should be worshipped.

Although most people use cable ties to corral and organize errant wires, I often find that duct tape is better, given that its application can anchor the cable sheaf to the side or back of the equipment as well as to itself.

Duct tape is widely used on awkward network connectors which insist on dropping out, but I believe a finer kind of tape is more appropriate here.

Of course, exposed electrical links should be covered with actual insulating tape, which has the correct dielectric properties for the task. Any engineer’s toolkit should include the entire range of correct tapes for any eventuality.

Tape for all seasons

Indeed, having only one kind of duct tape really marks one out as a newbie in the world of data center engineering. The job really isn’t properly done if your tape doesn’t match - or at least blend in with - the background color of the system you are using. In one particular data center, I used to bulk order red gaffer tape. My employers felt that that red cables gave a feeling of high-tech energy, combined with a sense of warmth. (It’s an effect which also seems to have resonated with the makers of the Enigma movie, who adorned their version of Alan Turing’s “bombe” with yards of the stuff.)

I felt the red wires deserved proper treatment. Red tape has an unjust association with bureaucracy, whereas I felt my results had a baroque splendor. My employers were not so convinced, and even believed that tape in the hot airflow may have contributed to the unfortunate, but I assure you completely unrelated, fire in that facility.

Tape is vital for health and safety, allowing staff to cover up annoying signs, seal up holes in blanking plates, and do a million other jobs in the data center. I have even seen it applied as a security technology, in the restraint and gagging of an intruder

You really can’t beat tape. I’m stuck on it.

Maxwell Smith won The Duct Tape Special Award for his innovative use of Gorilla tape to make temporary repairs to a data centers in Mesa, California after some racks were ravaged in a fire.