Taming the Internet of Threats

Many ubiquitous smart devices have no security protocols. Here’s how we should respond 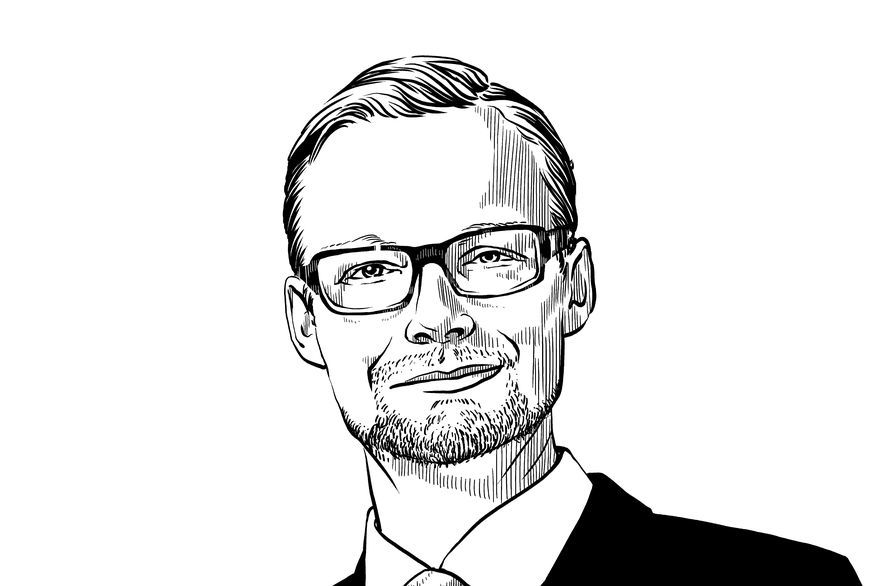 As the world connects more and more smart devices to the internet, the number of potential vulnerabilities will increase in linear fashion.

I don’t want to give ammunition to the doomsayers about the Internet of Things, as I believe that on the whole it’s going to be a major agent of change. But a colleague describes the IoT as the Internet of Threats!

Many smart devices were installed with no security protocols. They were originally expected to be used only in a closed, secure loop

Many smart devices that are ubiquitous throughout manufacturing and processing industries turn out to have been installed with no security protocols. They were originally commissioned with the expectation that they would only be used in a closed, secure loop. But recent cyber security breaches have taught us that even the most humble industrial (and office) equipment can be subverted for malicious purposes.

We should be looking to protect the data center from generic attacks, and the best way of doing this is not to leave the security door wide open or roll out the welcome mat.

Internet security advice is often aimed at IT. So, for data center and facility professionals, here are five basic things that will help protect your company and its reputation. Other than time and employee costs, many are “free”.

I have assumed that active scanning tools (network scans, intrusion-detection and penetration logs, email scanners and antivirus software) will have been implemented by IT as part of sensible enterprise protection measures. 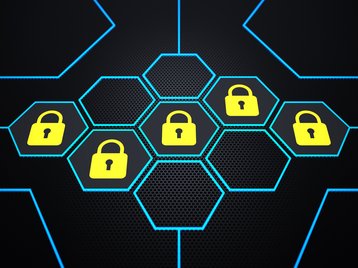 But if you work in the data center and are unsure about this, definitely go check.

This article appeared in the November 2015 issue of DatacenterDynamics magazine