Stepping up to CeBIT

Were we nervous, taking our place within the world’s biggest tech event? You bet we were! 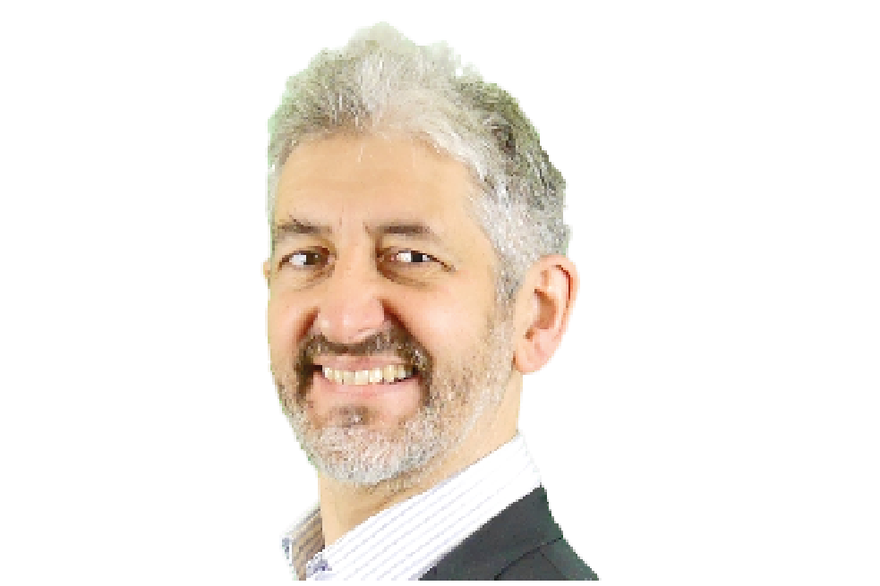 We are pretty confident with our events, but CeBIT was a challenge. This year, for the first time, we took DatacenterDynamics right into the heart of the world’s largest tech trade show.

With more than 300,000 visitors and five million square feet of exhibition space in some 15 halls, there is no event to compare with CeBIT. And this year DCD at CeBIT pretty much had a whole hall to itself - the massive (200,000 sq feet) space of Hall 12.

Our exhibition presented the world of data centers to all CeBIT visitors, while a world-leading conference gave the cognoscenti space to discuss the issues.

We had fun - and more than that, we felt right at home. Our show slotted into the core of CeBIT, because data centers are at the heart of the technology industry. 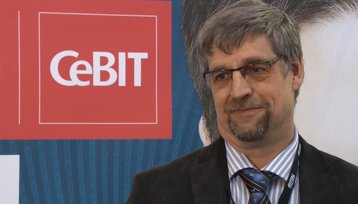 Outside of our conference area, I found IBM in Hall 2 showing some Power-based microservers. Huawei had a strong presence in DCD , with China as the leading CeBIT partner country launched scale-out storage, as well as a 160Gbps anti-DDoS service which service providers and enterprises should find handy. And the annual Code_n startup contest, focusing on the Internet of Things, turned up some winners whose work should impact on data centers.

Within Hall 12, The DCD at CeBIT conference itself got down to the nitty-gritty of data center efficiency, with a strong emphasis on re-using waste heat - something which is now more important than improving your PUE, according to Ari Kurvi, who will manage Yandex’s data center in Mäntsälä, Finland.

He’s got an efficient air-cooled building, which is  is even shaped like a wing, so the aerodynamics assists the flow of air into the space within. But that heightened efficiency means any further improvement in PUE will have diminishing returns. Kurvi explained that as the energy used to cool the equipment is now so low, any new tweak in PUE will deliver a small reduction in total energy use.

His focus at Mäntsälä is now on re-using energy, which can lower the carbon footprint of the site massively - as well as bringing financial returns. At Mäntsälä, the heat output from the data center is passed via a heat exchanger to the local power company, which then boosts it with a heat pump, and uses it to supply hot water in the local town.

Pushing the air to the heat pump, the Mäntsälä data center actually spends a little more energy in its air handling fans - so the massive benefit of energy re-use actually creates a slightly worse PUE.

In Stockholm, the Fortum Varme district heating system is already offering “cooling as a service”. Fortum’s Mattias Gansladt came to DCD at CeBIT, along with a customer - Bahnhof, one of Sweden’s longest established ISPs.

But if you don’t have a district heating system nearby, it’s hard to sell your waste heat, as hot air is not a very transportable commodity.

As we’ve heard on this blog before, one answer might be to break your data center into pieces, and place smaller processing units in heating systems for buildings, offering heat to one set of customers, and cloud computing to another set.

Jens Struckmeier told the show how Germany’s Cloud&Heat does just this, with a detailed look at the water-cooled systems of the company he founded. Going further than Kurvi and Yandex, this approach ignores the concept of PUE, and also also willingly forgoes the traditional benefits of aggregation and consolidation in exchange for thermal efficiency. 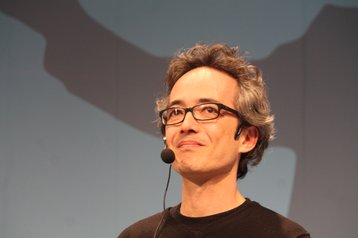 This idea is getting real validation, in the form of customers. The French pioneer of distributed data center pioneer, Paul Benoit of Qarnot Computing, announced an impressive win to the CeBIT show.

In Paris, the BNP Paribas bank is using Qarnot’s platform, so five percent of its risk calculations are carried out on Qarnot’s Q.Rad heating servers. Qarnot and Heat&Cloud are putting heat re-use ahead of other considerations. And it looks like it is paying off.

As Kurvi put it, heat re-use is “better than a win-win situation. It’s a jackpot!”

There was plenty more in the event - including a remarkably clear view of the solar eclipse on Friday.

Microsoft’s Kushagra Vaid showed a scheme to distribute power backup to the switch mode power supplies in each server - an idea shared through Open Compute.

Don Beatty explained how the ASHRAE specifications which have done a lot to extend the temperature environment in data centers, are going to do the same for humidity figures. And Dr Robert Tozer of Operational Intelligence explained why going green is not just a moral stance, but one backed by business reasons.

OpenStack infrastructure software was explained by Federico Facca of Create-Net.

Modular data centers got a solid explanation from Rittal, Schneider and others. And the perennial issue of data sovereignty (looking for a country for your data where the US NSA can’t get it) got a good discussion.

Were we nervous about stepping onto the tech world’s biggest stage? We certainly were.

Now, though we’re looking forward to next year’s DCD at CeBIT!