Over-provision is inefficient, but under-provision can hammer performance and reliability. How do you find a balance? 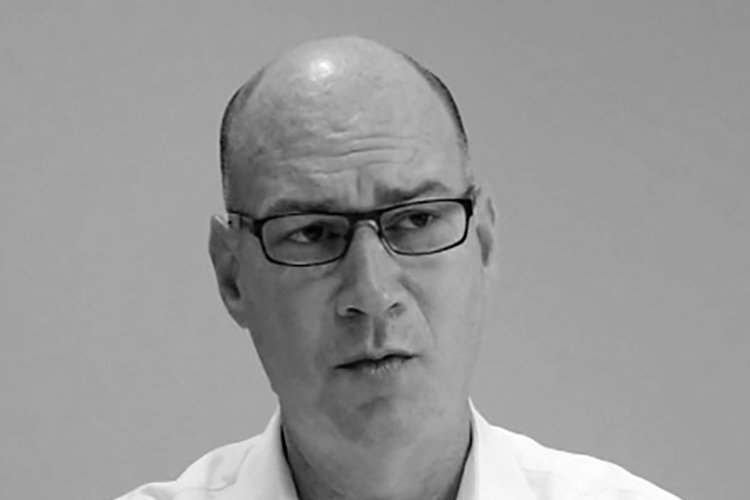 The business outcome that large enterprise and managed service providers seek to strike is service assurance that provisions resources at the right cost while achieving an optimal balance between performance excellence and capacity utilization. Consider some of the major issues that define how cloud administrators in the modern data center are constantly challenged: 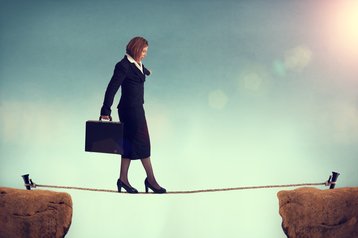 The objective of a software-defined data center is to deliver SLAs (service level agreements) against application quality by minimizing capacity saturation while maximizing resource utilization.

Effective capacity planning involves determining whether or not to add resource capacity to avoid SLA-reducing performance contentions.. Meanwhile, effective efficiency optimization is about determining whether and how to balance resource usage to avoid SLA-reducing performance contentions. Both these proactive activities are typically performed regularly - usually daily - and if they are done perfectly, there will be no need for reactive performance healing, but doing so is extremely time-consuming and demands automation.

Theoretically, the same holds true for converged IT infrastructures. When an organization pays thousands of dollars for IT processing capabilities, it makes intuitive sense that management would want shared compute, network and storage resources running at clock speed. But when it comes to ‘running hot’, IT infrastructure efficiency is not always a best practice that is embraced.

According to a June 2015 study by sustainability consultancy Anthesis Group and Stanford University research fellow Jonathan Koomey, business and enterprise data center IT equipment utilization “rarely exceeds six percent.” Additionally, current data from the Uptime Institute reveal that in the US, “up to 30 percent of the country’s 12 million servers are ‘actually ‘comatose’ – abandoned by application owners and users but still racked and running, wasting energy and placing ongoing demands on data center facility power and capacity.” The Anthesis study used data from TSO Logic spanning an installed base of 4,000 physical servers and found that 30 percent of these servers proved to be, “using energy while doing nothing.”

Businesses that care about server efficiency and converged infrastructure ROI keep a steady eye on their resource utilization statistics. There is always the temptation to push resource consumption into the red and get the most bang for the invested buck. But the danger of maximizing utilization is obvious to anyone who has ever experienced the logjam of running a client system with 100 percent CPU or memory utilization. Typically, the ‘red line’ starts far before 100 percent utilization. In fact, IBM recently showcased a new server capable of holding 70 percent utilization without any performance impact. The obvious path around such stalling is to add more resources, and that leads to a second inevitable truth: ultimate performance carries incremental, hidden and unpredictable costs.

Data center managers can already deliver core IT operational metrics to business-side managers in a language that makes sense. This can be done by continuously illustrating a realistic view into available capacity against overall efficiency; acceptable performance thresholds between running hot and wasted ‘headroom’; and a greater degree of granularity in terms of ROI from virtualization over maintaining legacy infrastructures.

But while most data center managers operate on a fixed budget, they are generally vulnerable to substantially over-provisioning hardware and SI consulting services, due to the lack of visibility of contemporary data center complexities. A more progressive view envisions a new generation of effective infrastructure performance management tools that can deliver 360-degree visibility so that all data center components are factored into the equation but also provide real world operational metrics by which to calculate capacity against efficiency. Longer term, this also facilitates more informed and intelligent IT investment decisions for a right-sized physical infrastructure and a non-biased, cross-silo analytics repository upon which to base service assurance delivery.

Efficiency is not about maxing out utilization, nor is it about achieving the highest possible MIPS, IOPS or any other standard metric. Technically, efficiency is about the ratio of useful work performed to the energy expended. What can you do to optimize your converged-infrastructure efficiency?

Here are five strategies you can start implementing right now to bring your organization much closer to optimal efficiency and long-term cost savings: