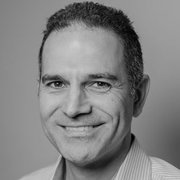 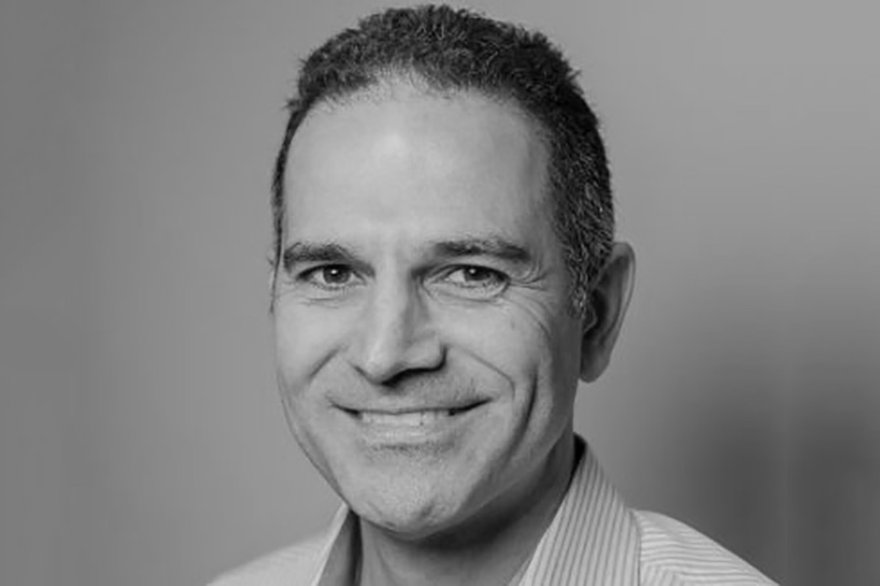 The rapidly changing nature of today’s IT environments present many new challenges for data center infrastructure providers. At one end of the spectrum there are hyperscale facilities providing massive economies of scale, high levels of security, and a wide range of cloud services. At the other, there’s a demand for smaller, more responsive data centers at the edge of the network, driven by the need for resilient local applications that demand low latency and high bandwidth.

Edge, or micro data centers, can be described as a self-contained computing environment with integrated uninterruptible power supply (UPS), power distribution, management software (DCIM), physical security, environmental monitoring, and cooling. In many cases, edge data centers are pre-configured and pre-tested at factory level, before being delivered to site. Standardization at both the power and compute level are key to this process.

In many instances, edge data centers are deployed on-premise, in an office building or near users that depend upon the availability of business-critical applications. End-users like a Financial institution or retail chain are dependent on Internet connectivity for real-time transactions. For these and many other end-users, downtime can have a very real and tangible impact on loss of revenue. 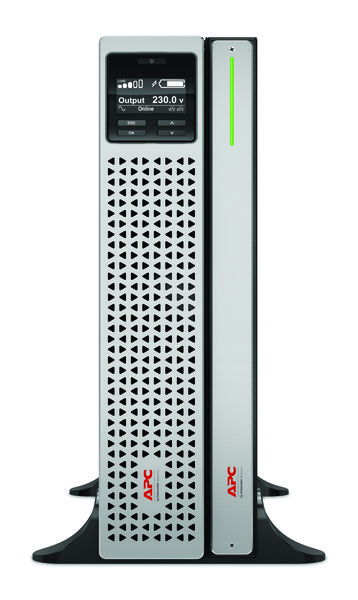 Li-ion for single and three-phase UPS

In the event of a sudden loss of power, a UPS’s fundamental role is to provide battery backup until mains power is restored. Traditionally, rack-mounted UPS systems utilized Valve Regulated Lead Acid (VRLA) technology. However, in recent years, Lithium ion (Li-ion) battery technology has fast become a viable option for three-phase UPS systems and is beginning to appear in smaller UPS systems found at the edge.

Although Li-ion technology has been available for around 20 years, it has only recently begun to appear in single-phase UPS systems.

Most commonly, Li-ion is found within three-phase systems, which are deployed to provide resiliency in industrial plants or large data center facilities. In comparison, single-phase UPS systems can often be found in offices, homes or in remote edge data center applications and are often much smaller, but expected to provide the same level of reliability.

It’s also only through recent commoditization that Li-ion battery cells have been able to offer the right balance of price, energy density, power, and resiliency for single-phase UPS systems. New improvements in Li-ion chemistries have brought the advantages of size, weight, longer lifecycle, and lower operating expenses (OPEX) to edge data center solutions.

As well as the space-saving benefits of Li-Ion technologies – a smaller footprint will inevitably impact costs in areas where space is at a premium – we have found that the Total Cost of Ownership of Single-Phase UPS systems utilizing Li-ion technology can be much lower than those using VRLA, despite the initial CAPEX investment.

The research, detailed in our white paper “Battery Technology for Single Phase UPS Systems: VRLA vs. Li-ion,” found that although the capital acquisition of a Li-ion UPS can be 64 percent more than that of a VRLA system, its longer battery life greatly reduces the long-term TCO.

VRLA batteries, for example, will typically need to be replaced every four years, whereas Li-ion can last for ten and, over the course of that lifecycle, the research stated that TCO of Li-ion can provide savings of up to 53 percent.

This longer lifecycle helps to reduce maintenance and operating costs, whilst their higher energy densities make them both smaller and lighter (about three times less weight for the same amount of energy), which is particularly attractive to smaller, more distributed and space-conscious edge environments.

The complexities of managing distributed environments

Many edge environments are found in locations without an on-site technical team. Therefore, any equipment deployed must be resilient, IoT-enabled, and have both remote monitoring and management capabilities built in.

The lack of an on-site management team may in turn raise the threat of potential vulnerabilities within networks or the risk of one being exploited to gain access to data. A recently documented story tells of a US retail company where hackers gained access to corporate information by exploiting weaknesses in the cooling management system.

It is therefore of paramount importance that data centers at the edge not only follow appropriate security practices and utilize technologies which ensure that they are physically secure, but that they incorporate safeguards against virtual intrusion into their systems so that customer data is never compromised.

As edge data centers continue to grow in number, the complexities of managing an ever more distributed IT environment, whilst ensuring resiliency and uptime for end-users becomes an even greater challenge. Key to unlocking 24/7 availability within this ecosystem is the adoption of more intricate and detailed management software.

UPS systems remain a critical component of today’s IoT-enabled data centers, but with improvements in battery chemistry, advanced data driven insights, and a lower long-term Total Cost of Ownership (TCO), they can now be deployed more cost-effectively than ever, at the edge.