Scale up or scale out?

More servers, or more storage? In simple terms, this is the number one problem for data centres 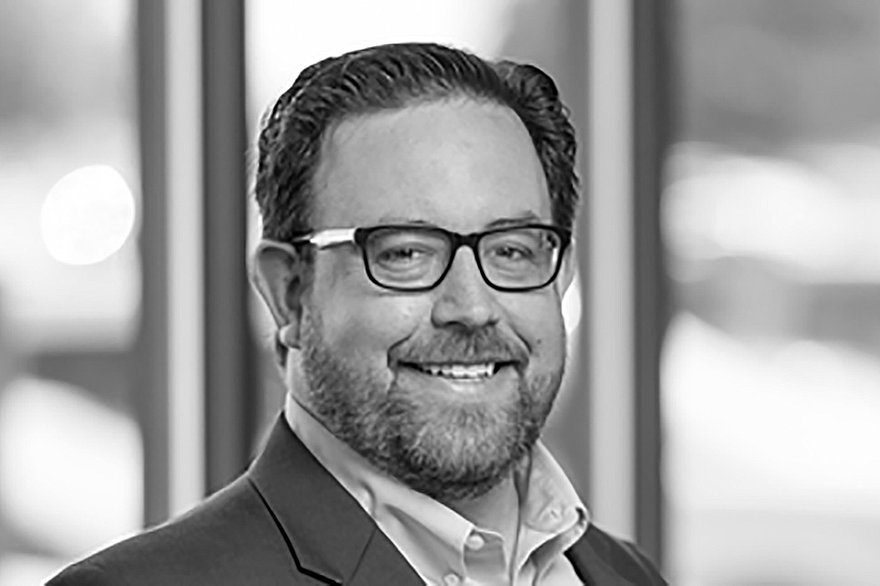 Servers have always powered businesses and also formed the backbone behind how they run and operate. There has been a marked increase in reliance on servers, which are now being used to do things they never used to do before. 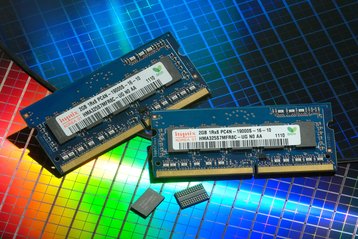 Looking at an industry where servers play an integral role, data centre administrators can be said to be the most advanced and complex folks in the IT world. Workloads on servers, and the servers themselves are getting more complex now especially post-virtualization.

As a result, data centre administrators are faced with the constant challenge of fitting the load to the infrastructure. Is it an intensive task which needs high performance compute-style servers or a financial transaction which needs speedy processing and a low-latency network connection? Exponential demand means that increased performance is key and these data centre professionals face the constant challenge of getting new levels of performance out of servers that have existed for years in their data centres.

How do you keep up?

The key question here for data centre professionals is how do you scale your data centre’s performance? Very simply, this is broken down into two ways:

Additional factors such as higher power and cooling costs all add up when you’re working with a greater number of servers, and these are just a few of the costs associated when scaling out, on top of the issue of having physical space in your data centre.

Determining which approach to use is all about knowing exactly where your organization is in the expansion process and which scaling decision would be the best fit for where you’re at - and how you see your workload growing.

Once you’ve got as much as possible from existing servers, the only way to go is adding more servers

IT decision makers who need to take this first step in deciding between scaling up and upgrading servers - or scaling out and adding more servers - need to bear all these considerations in mind. Both routes have their advantages. It goes without saying that typically it’s more efficient to first maximise the performance potential of your existing infrastructure and servers by scaling up. Once a performance ceiling is reached then it’s time to scale out to further meet demand. The challenge for IT decision makers is in identifying exactly where their organization sits in that process, and therefore which route is the most effective way to go. To help think through all 11 decision factors involved in server scaling, we’ve developed an interactive tool that helps determine your starting point and suggests possible approaches based on your data centre’s unique configuration.