Looking forward to a new year 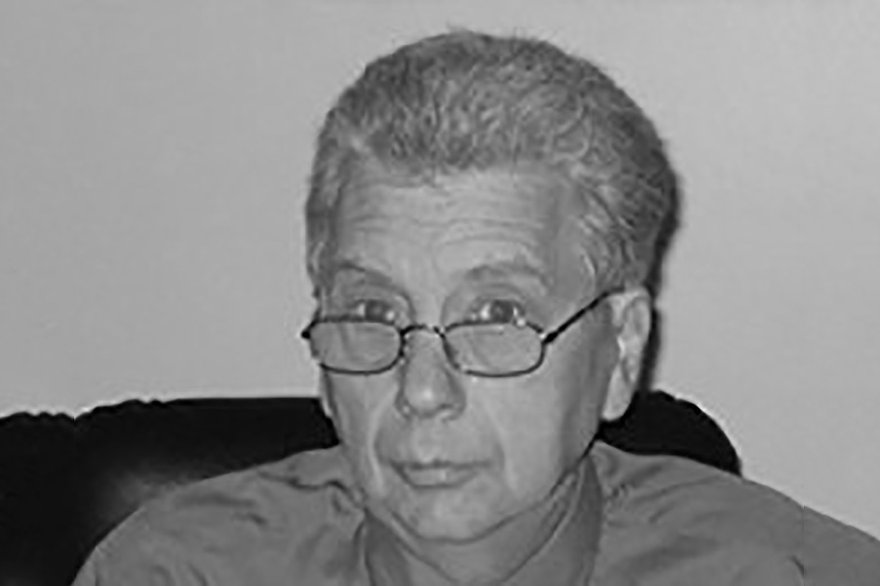 So here we are at the start of another year. The drive for greater efficiency (energy, operational and staffing) is now ingrained into almost every business plan and conversation, by now it is the new normal, so you might as well get used to it.

Before writing this column, I was browsing thought Netflix and wound up watching the 1980s movie “The Right Stuff” described as “The story of the bravery of the original astronauts US Mercury 7 astronauts as they faced the lack of real knowledge when men first went into space in 1961-3”. So fifty years later what does this have to do with wrapping up 2013 and looking forward? 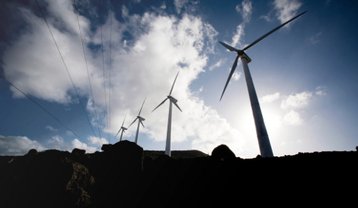 It struck me that unlike the last 50 years of well-funded space programs, the new economic reality is that even NASA can no longer afford their own spaceships and must outsource their trips to space. In a close parallel, the traditional enterprise corporate data center’s (which up until recently represented a majority of data centers) days are numbered. Major corporations and even financial institutions want to concentrate their key resources and capital on their core business. Instead, they are migrating toward Co-lo and the cloud services, rather than building and operating their own new facilities. Which brings me to my next question, will we finally have a meaningful cloud interoperability standard? Not to mention a developing better cloud security model.

What is even more interesting is that data centers in more and more cases are no longer really “data” centers. While Netflix (who does not have their own data centers and uses Amazon), as well as other on-demand streaming or downloadable media services that store digital bits and bytes (really gigabytes, terabytes and petabytes on a scale never previously seen), is not what we normally think of as “data”. However, conversely (perhaps even perversely), the byproduct of our viewing, listening and especially our social, searching and shopping patterns, have become “Big Data”. Moreover, the related Analytics peering into our collective (and individual) psyche have become key elements in virtually all majors businesses marketing plans.

So what is the on the roadmap for the data center and IT roadmap going forward, as we are driven to meet the challenge of trying to satisfy this exponentially growing, self-feeding demand for ever-higher performance IT hardware and virtually “unlimited” network bandwidth to support the content delivery to “All Things Internet” and mobile based everything?

It was nearly impossible to open my email this past year without seeing a message announcing a new bigger “mega-scale” or hyper-scale data center being built in almost every part of the world. And in most cases, either directly or indirectly each one was touted as “Green”, “Lowest PUE” or powered by Sustainable Energy sources. The race to the perfect PUE of 1.0 is now to the point where some are beginning to post to claims with 3 decimal places (1.0xx) for new builds. So I think the new facilities have gotten the efficiency message (some more than others). The older facilities will continue to operate mostly as they are, some will try to optimize their systems (within the constraints of existing building and cooling systems), via “fine tuning”, perhaps guided by DCIM system or even just using best (or at least better) practices, such as improving airflow management via the more obvious, simple, hopefully now well-known methods (blanking plates, sealing un-needed openings, and perhaps even add-on containment kits).

The onus is now on IT hardware and software. The hardware manufacturers have gotten the message already and have been addressing it in several ways. The first and most directly and by its very nature starts with the CPU. While Moore’s Law continues to prove out with ever rising performance it comes with a price – more energy and heat. The CPU manufacturers are well aware that they have been improving the performance-per-watt ratio for the last several generations of chips. In fact, it is the mobile device market (laptop, tablet and especially the smartphone), that has done more for chip energy efficiency (to deliver better battery runtime), rather than the data center market (which up until recently did not care that much about energy usage). However, they are near the physical limits of existing technology - unless and until they can make the quantum leap via the “next gen” chip material (i.e. moving past silicon based CPUs). 2014 may also be the year where low power processors (ARM, Atom, etc.) start making significant inroads in the hyper-scale data centers.

As far as software goes, DCIM should help improve energy efficiency for both the physical data center facility, as well as compute functions, by tracking and helping to correlate and optimize effective energy usage of IT equipment and applications. Beyond that, virtualization, coupled with SDE “Software Defined Everything” (my own definition), should help deliver more effective hardware utilization.

Will the coming year see more focus to make Zero Carbon data centers that are able to utilize the IT based waste heat instead of just dumping it into the air or water? Even at a PUE of 1.001, each watt of IT becomes waste heat. These do exist to one degree or another (where the heat may be used to heat a nearby building), but they are still rare exceptions. On the quest for “Uber Efficient Data Centers”, will there be a greater adoption and move toward a Direct Current Data Center? (a DC-DC?). Or perhaps by the use of bathtub-like submersive liquid cooling, as a result of efforts pushed by the HPC and research crowd? Will on-site fuel cells fed by Natural Gas (or Methane or Biogas) be the new normal? Or will we going even one step further; just recently the Microsoft Global Foundation Services team announced that they are exploring putting fuels cells inside the data center whitespace and showed a prototype of a fuel cell powered server rack (fuel cell and servers in the same rack). I would like to be there as they try to get a local building and fire department’s approval to pipe methane to each rack.

Even for more conventional facilities that buy local utility power, start thinking Sustainable Source Energy. It may no longer be enough to a have super low PUE a’ la Google and Facebook. Now instead of just looking to build in an area with a low cost power and perhaps a favorable climate to maximize free cooling opportunities, you will need to know how your power was generated (aka source energy). If you purchase coal based power you may be in the crosshairs of Greenpeace, as Facebook and others found. Will new builds soon be forced to have acres and acres of PV solar fields? While others industries and even normal residential consumers of energy may purchase less sustainable power with no anti-social stigma – it seems that data centers will remain the target of Greenpeace and other similar groups that for some reason believe that data centers are inherently evil.

This is part 1 of a two-part article. Read Part 2 here.

Views expressed above are those of the author and do not necessarily reflect the views of DatacenterDynamics.