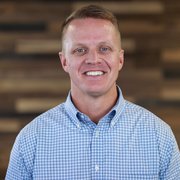 Why are data center builders coming to Montreal - and who are they selling to? 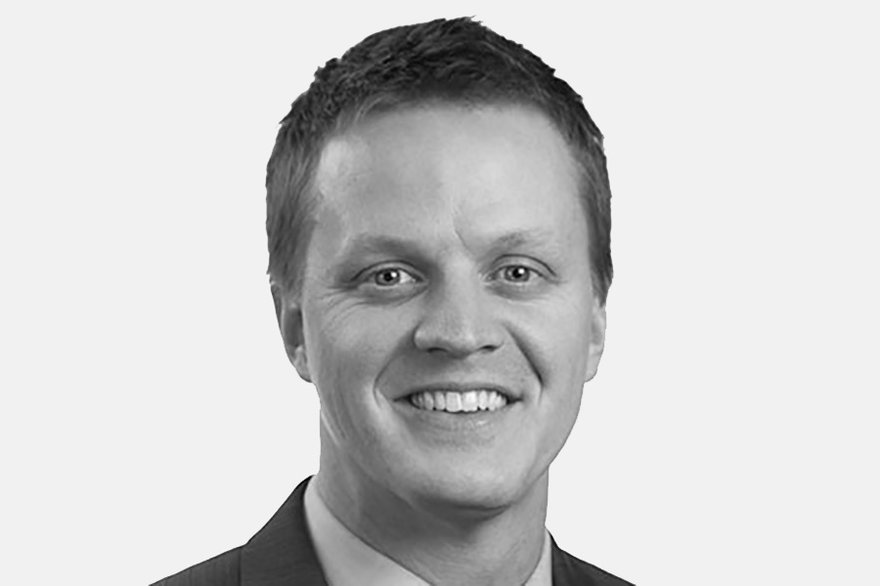 Over the past two years, two data center markets located in Canada have been among the top 15 most searched locations on datacenterHawk. One of those two markets is Montreal, and its emergence as a growing data center market has been taking place over the last few years for several reasons. 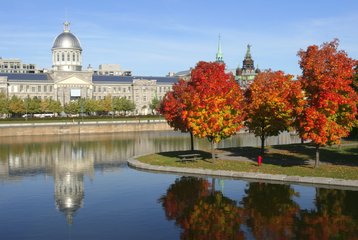 Montreal offers companies with data center requirements an attractive location to house their IT initiatives. For organizations with data privacy concerns, the city’s Canadian footprint provides increased protections related to data located in that market. For this reason, several data center transactions chose Montreal over other markets unable to guarantee this data safekeeping.

Montreal provides economic advantages for the data center user as well. Data center users can save by participating in Montreal’s tax incentives, which are offered to companies that hire new IT professionals or use renewable energy. In addition, some companies are eligible to receive a 30 percent tax credit on certain R&D expenditures and a 5 percent tax credit for labor costs in multimedia titles.

The city offers several operational cost advantages also, as the power cost in Montreal is extremely low. The use of hydroelectric power provides renewable energy at a cost of approximately $.04/kWh (USD), making the area attractive when compared to Toronto’s $.08-.09/kWh.

The climate is also an advantage, as data center users and providers are able to use free cooling for up to 90 percent of the year. Montreal is close to other major Northeast markets, like Toronto, New York, New Jersey, Boston, and Northern Virginia. Companies wanting to get close to these these markets without locating there view Montreal as a legitimate option to accomplish this objective.

Who is going there?

Data center requirements in Montreal come from a variety of companies, but a majority of Montreal’s data center absorption over the last few years has come from major cloud providers. Amazon, Google, Microsoft, and Softlayer have all established a Montreal presence during that time period. In March 2017, Google announced plans for a data center in Montreal, which will be its first cloud presence in Canada. Amazon specifically chose to establish a presence in Montreal because of the city’s inexpensive power costs. The presence of major cloud providers will greatly benefit companies in Montreal, and provides an asset for startups, as well.

Over the last several years, the supply of colocation space in Montreal has become more competitive, as data center users have expressed interest in growing in city. One of the data center operators in Montreal is Root Data Centers, which currently operates two facilities there. Root’s success is based on a number of factors, including facility efficiency. Root’s use of KyotoCooling systems and hot aisle containment creates a PUE of 1.15, a direct benefit to the end user. Root also offers high-density data center solutions, averaging 6kw per cabinet. The company is capable of retail deployments in 24 hours, and large scale deployments of approximately 3MW in 90-120 days.

While most North American data center market growth has taken place in large, primary cities, emerging markets like Montreal prove data center users are also looking for locations in smaller markets that are attractive from a cost perspective. We anticipate Montreal will continue to be a growing search market at datacenterHawk in the near future.

Click here to learn more about Root Data Centers, or click here to search for data center solutions in Montreal

Watch Now: How does liquid cooling fit into my world?