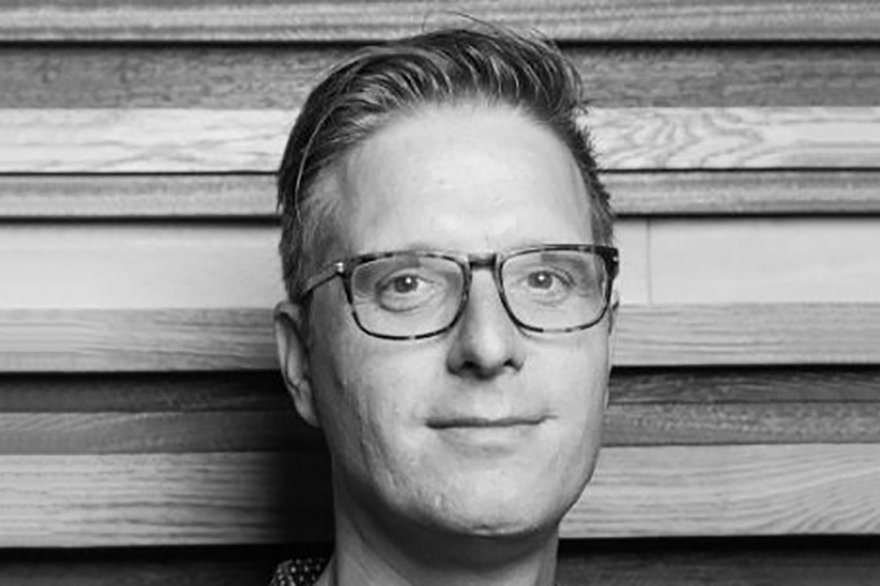 User experience is key in the digital economy. Enterprises are continuously challenged to optimize their global network infrastructures to maintain the best experience and performance for their workforce and their customers. To do this, they need comprehensive and real-time insights into their network’s behaviour – something the typical carrier cannot, and will not, provide.

Right now, the user experience is the major battle to be won. Frictionless networking has become a key element in creating that user experience, and has ultimately changed WAN services delivery radically. The times of designing and deploying a WAN that could last for just a couple of years are far behind us. Networking is now a dynamic, real-time effort as the network has become mission-critical for things like traffic profiles or network security. Today, it’s more important than ever that network managers have granular, real-time information about the performance of the complete network, as well as particular segments and devices in order to enable control and optimisation. But how do you get your hands on that information? 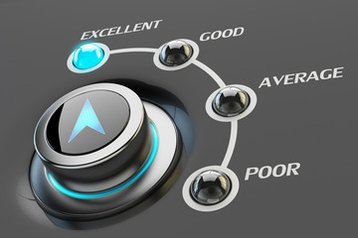 Maze of protocols and infrastructures

That is quite a challenge, because the typical telecom carrier is not transparent, as it prefers selling capacity upgrades over offering the tools for dynamic scaling. What is more: many providers are not even able to give that information. Major providers have no clear picture of their own network topology, let alone of the things that happen on top of that.

Another complication lies in the fact that global networks are generally composed of paths that are delivered by multiple providers. Imagine a fashion brand with production sites in Bangladesh, Vietnam and China, warehouses in China, Netherlands and the US, shops in all the major cities of the world, procurement and administration operations in Romania, India and Puerto Rico, and data centers in the UK, US and Japan. The network that connects all these sites consists of the offerings of many global and local telco’s. The connection between Moscow and Shanghai may run through five separate providers in the different countries alone.

On top of that, the network is a maze of multiple protocols and infrastructures. DSLA, MPLS and IP, fiber, coax, microwave and wireless. Creating oversight of all this is quite a challenge.

Trying to get the overall answer from the carriers is essentially an impossible mission. Really, it is far more effective to create a network intelligence infrastructure yourself. But what is even better, and more cost-effective, is having it as a service from a carrier-neutral network integrators.

But then: be aware of what you ask for. Knowing your network is not enough. The performance of a network is affected – not only by the behaviour of all the elements that together make the network, such as switches, cables, routers, repeaters – but also by the systems and applications that use that network. A skillfully configured network may suffer from insufficient performance that is caused by a badly configured application. So, in order to optimize the infrastructure, you need to not only know the performance and behaviour of the network alone, but also of the applications that it accommodates.

Granular intelligence on the network load, and application behaviour helps to optimize both applications and the network, and in the end, to optimize the return on investment (ROI) and performance of IT assets

In our search for the best intelligence solution, we came across NetDialog and its  network and application performance monitor NetX, a platform which gives intelligence for optimizing WAN performance. That intelligence gives enterprises complete visibility and control of applications across WANs and private cloud environments.

Granular intelligence on the network load, and application behaviour helps to optimize both applications and the network, and in the end, to optimize the return on investment (ROI) and performance of IT assets. Network Intelligence, therefore, is a business issue first and foremost, more than an IT issue.

Rutger Bevaart is CTO and lead architect at Custom Connect