How data professionals can learn from MySpace's mistakes 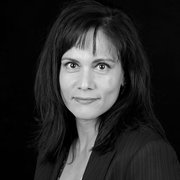 In mid-March, the one-time social media giant MySpace announced that it had lost 12 years’ worth of data due to a server migration problem, including millions of music tracks. From a data management perspective, the MySpace debacle illustrates how a lack of proper data governance can cause potentially business-ending consequences — and points to the need for better workload protection. 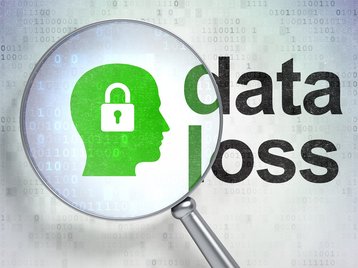 While companies migrating servers is a relatively normal occurrence, losing over a decade of data in the process most certainly isn’t. So how did MySpace manage to botch this relatively routine corporate function?

It’s difficult to pinpoint the exact underlying reasons behind the loss, since MySpace has been purposefully vague. But the nature of the situation as described by MySpace — “Due to a server migration, files were corrupted and unable to be transferred” — suggests that the company clearly didn’t have the cloud backup resources in place to protect its customer data assets, nor did it adequately create a strategy and plan for the server migration it was undertaking. If it did, its data would not have been irrevocably lost as the company describes.

Secondly, MySpace notably mishandled public communication of the incident. Rather than address the reality of the data loss in a clear and direct way, MySpace’s leadership instead opted for the passive and avoidant route, making a brief and vague announcement before taking the announcement down. This approach to crisis communication almost never lands well, and certainly didn’t in this case.

How data professionals can learn from the MySpace debacle

For MySpace, it remains to be seen whether the company can emerge from the reputational damage caused by its massive data loss. But for other enterprises — and data professionals in particular — MySpace’s mistakes present a helpful opportunity to learn from a cautionary tale. Here are some of the data management takeaways enterprise can glean from the MySpace story: 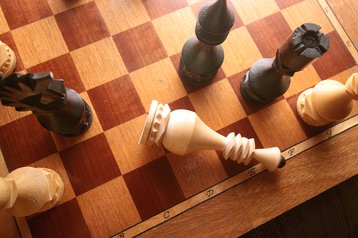 By working proactively to protect and manage their workloads — particularly if they’re planning a data migration — enterprises can avoid landing in the headlines for the wrong reasons.