What a health provider should know before moving to public infrastructure 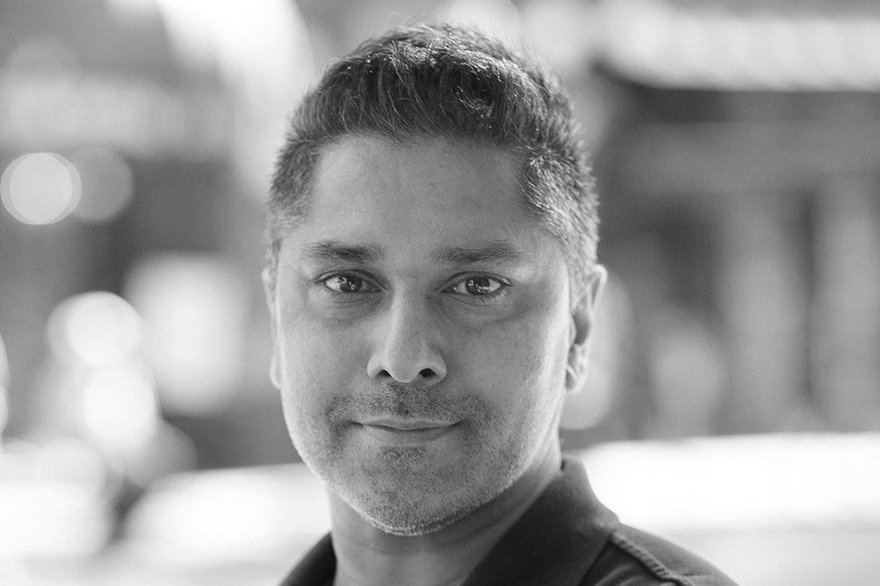 Driven by the need for increased security and to trim operating costs, hospital data centers are looking to the cloud for relief. Some have suggested that hospitals and healthcare entities should virtually eliminate physical data centers. Others lean toward a hybrid IT environment, one that combines the best of on-site and cloud architectures. Before healthcare entities and cloud providers “fist-bump” their symbiotic union, we present a bit of background and some caveats. 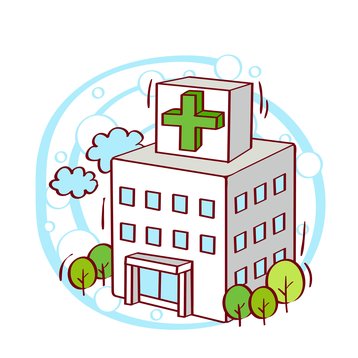 Instead of replacing aging servers or dealing with capital depreciation, a growing number of hospital CIOs have come to the conclusion that technology changes too quickly. Much of what they purchased in terms of physical servers a few months ago is already “yesterday’s” tech today. Hospital CFOs are tired of the expenses in carrying a physical asset—the HVAC, the floor tiles, the space, and of course the servers, many of which idle away kilowatts of power as zombie servers.

Going the cloud route adds agility and efficiency since more memory/storage can be added as needed by simply spending on operations (leasing compute from a third party), not physical tech. The cloud offers the added carrot of set-up speed by doing away with the procurement and installation hoops during system upgrades, which can often take months.

First to rise to the cloud will be small standalone hospitals, clinics, and rural hospitals whose strained budgets can’t keep up with the changing physicality and cost of servers and all the attendant costs. These entities will be increasingly drawn by cloud providers who frequently discount maintenance fees.

Yes, there are fees for set up and migration, but the upfront costs pale in comparison to monies spent on a physical data center. Large hospitals and enterprises will have to overcome the inertia of big infrastructure investments. So, they will take time to make the switch. Keep in mind that migrating data to the cloud can be very labor-intensive. Hospital and health center CIOs should map out in advance what they hope to achieve when moving to a cloud-based architecture.

In light of recent data breaches like those plaguing Equifax, one can’t really blame hospital CIOs for being skittish about using the cloud. Administrators need to be vigilant and ensure that the security software they use with their cloud architecture provides the same level of peer review as their in-house data center. If hospitals upload most of their e-health records and financial systems to the cloud, Internet, email and security protections should be locally managed on site. Cloud-based architectures must be HIPAA-compliant, as well as HIPAA- and IDC-certified, and should be policed by security software and firewalls.

Michael L. Ross, a data center management consultant who has over 10 years helping large data centers reduce their total cost of ownership notes the importance of using the right software to monitor security both on-premises and in the cloud.

“Cost control and HIPPA/IDC security requirements can keep any CIO up at night,” said Ross. “This gets worst when these workloads are migrated into the cloud. Next generation data center infrastructure management software now has the features to collect the financial metrics to verify costs and the ability to control who can gain access to sensitive health records.”

As recent events have demonstrated, disaster recovery and backup must accompany enhanced security. Moving to a cloud-based system forces many hospitals to cut the umbilical of hardware control and patching. CIOs must be vigilant to ensure cloud providers adhere to their security protocols.

For those considering moving up to a cloud-based architecture, monitoring software can be critically important.

“More healthcare enterprises are adopting a hybrid IT infrastructure made up of both physical data centers and the public cloud,” said Khaled Assali, director of product management at Tuangru. “As a result, DCIM software tools need to adapt and provide actionable intelligence based on a holistic view.”