Future-proofing the data center with FPGAs 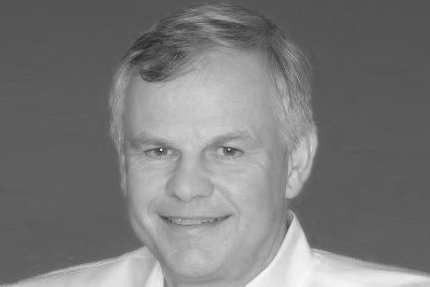 Data centers today are under constant pressure to keep up with the world’s insatiable demand for more bandwidth but they must do it quickly and cost effectively. This is nearly impossible to achieve with the constantly changing standards and protocols that barrage them. Once a data center is built, a change in protocol could easily result in replacing all the chips in the facility. This is costly, time consuming and a big hassle to coordinate. As a result, data center operators are looking at more and more ways to become flexible, reconfigurable and reprogrammable. In essence, they want to future proof their infrastructure from changes that could delay their ability to meet business objectives. 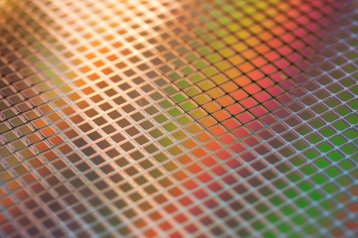 Programmability is coming to data centers

Data centers have hundreds or thousands of chips – from Arm processors to networking processors and network interface chips (NICs). Chips are expensive to make, with masks often costing several million dollars in advanced nodes, and these costs are shared with the data center over time. There has been a great need over the last several years for chips that could be updated as needed even after being deployed.

While standard FPGA chips certainly helped provide some level of re-programmability, they are too expensive and do not solve the performance bottlenecks in chip level data center usage in the PCIe bus. What’s been needed is something FPGA-like but that is flexible, scalable, low cost and higher performance. That is where embedded FPGA (eFPGA) comes in. Unlike standalone FPGA chips, eFPGA is embedded directly onto chips, which makes it capable of being reconfigured and also enables it to provide higher performance and lower power.

eFPGA has become a serious contender in the market in the last 18 months, particularly because of rising mask costs and a critical need for more flexibility and programmability. And like any growing market, when there is a strong demand, there are many vendors offering solutions. There are a number of manufacturers that recently brought eFPGA technologies to market and customers are beginning to come on board as well. In the last 12 months alone, eFPGA supplier Flex Logix announced deals with DARPA, Sandia, Harvard and SiFive and there are many more to come. All of these are using eFPGA in future designs, meaning it’s only a matter of time before this technology is up and running in the data center.

The eFPGA technology and market dynamic is similar to what happened in the 90s when Arm and others offered embedded processor IP. The technology evolved to where embedded processors appear widely on most logic chips today. That same trend is now taking place with eFPGA. MCUs and SoCs in the future simply won’t be able to compete without this technology integrated on chip. Data center engineers won’t want to purchase chips that need to be replaced after a year or two, and chip designers won’t want to be locked in during their design processes.

Embedded FPGA also delivers significant performance benefits, particularly with the bandwidth the FPGA can have with the rest of the chip. Even a small embedded FPGA, such as 5K LUTs, can have 1,000 inputs and 1,000 outputs with data rates of >500MHz in 28nm or more in 16/14nm.

Embedded FPGA can provide parallel processing that dramatically improves performance over the serial processing of MPUs. Its reconfigurability enables it to accelerate more than one task as workloads require or as different customers require for their specific applications. This added performance is critical in applications such as MCUs, SoCs and data centers. In fact, the ability to accelerate critical code by one or two orders of magnitude is something every chip designer should be evaluating today, and something every data center operator should be asking for in their chips.

The days of data centers having to replace all their chips in response to changing protocols and standards are over. Data centers operators can now future proof their offerings by ensuring the chips they incorporate deliver the flexibility they need for the long term. They can also use the same technology to increase their performance and lower power as needed by offloading tasks from the processor and onto the embedded FPGA. All of these things add up to big benefits in the quest to build and maintain data centers that can deliver the bandwidth the world needs today and in the future.

Geoff Tate is CEO of Flex Logix, an American designer of FPGA chips