Keeping employees happy and productive is good for everyone 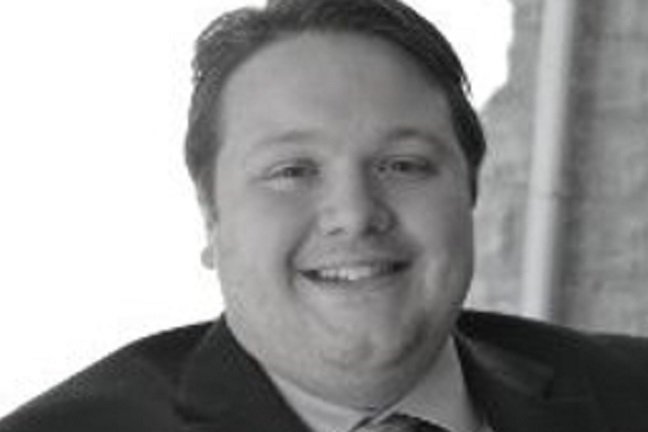 As the implementation of DevOps continues to increase, organizations are battling to secure the most competent and efficient application developers on the market. All the while, database administrators (DBAs) are working hard behind the scenes in order to keep up with the escalating number of database platforms developers deploy.

DBAs have it tough. If developers are the James Bonds of the IT world, then DBAs are the Qs who quietly work away in the background creating the next big toy that Bond will inevitably destroy. 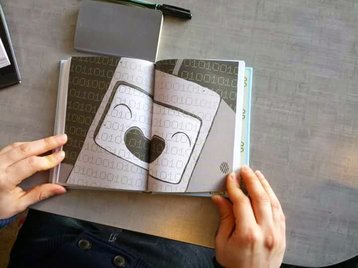 The standard DBA in an organization can be saddled with the management of 40 or more databases situated across a multitude of development stages.

These distinct and occasionally rogue databases battle for the same compute and storage resources. The majority also come equipped with their own reporting and management tools, and if these crash or fail, a large array of factors can be responsible.

Database growth is particularly tricky to manage when companies such as Amazon Web Services (AWS) make it possible for any developer who wishes to create one. The AWS site, for example, boasts five easy steps to create a Mongo DB Database.

Consider how easy this concept in relation to the time and effort that is required when hiring, training and maintaining more DBAs.

Over-burdened DBAs can often also fail to notice problems that can lead to data loss or missed insights that affect revenue and efficiency. If it is not possible to implement policies that regulate database growth, then focus on ways in which you can help your DBAs stay up-to-date. Here are five tips:

DBAs can sometimes be taxed with broad, overarching IT roles including help desk, backup and recovery or system upgrades. You probably wouldn’t want to over-stretch your developer this much, so why ask the DBA on the back end to do that? Give DBAs the chance to move beyond the fire-fighting role to concentrate more intricately on successfully improving application performance. When looking at the bigger picture, this concept will prevent fires taking hold.

By eradicating external distractions, DBAs have more time to extend their knowledge across traditional databases including MySQL, Oracle or Microsoft SQL, and advance their proficiency on more contemporary open-source databases such as Couchbase, Cassandra or PostgreSQL.

The management tools that come with most databases offer a restricted view of their wider environment. Centralized tools can provide visibility across the full application stack. They show how databases co-operate with communal resources and reveal interdependent features that lead to disasters and performance complications. A centralized tool allows DBAs that “Monday morning coffee” assessment of all databases on one screen to decide which one requires the most or more immediate attention.

Give your DBAs the authority to assess and control new databases. This role is challenging to uphold if you restrict DBAs to a customary operations team. If databases can cross boundaries, so should your DBA. They should be entrusted to pursue and assess databases that might be unnecessary, unproductive or impractical. This means offering them the capacity to say no to new databases unless they have a well-defined and undeniable argument for why they should be created. DBAs also deserve the ability to construct a mutual set of objectives, metrics and Service Level Agreements SLAs that must be met by all databases.

It is becoming progressively more difficult to recruit and employ talented DBAs—particularly ones who can juggle a multitude of database platforms. According to a survey in 2015, “The Vanishing Database Administrator,” more than 41 per cent of database professionals surveyed said they intended to leave the data management field within the next 10 years. Potentially because of the forthcoming shortage, the DBA profession is now perceived as one of the hottest IT careers over the next several years. CNN Money ranks it as No. 9 in its 2017 Best Jobs in America. Employers should give specific attention to these candidates and do everything they can to maintain them.

If you want your data to sustain a significant role in your business, give your DBAs as much credit and acknowledgment as your developers. Behind every developer, there’s a DBA keeping applications and data running at top speed. Remember, Bond could never be successful with his Q.