​Edge in APAC: defining a concept 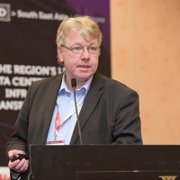 It may be a nascent trend, but Edge already affects operators’ decision making 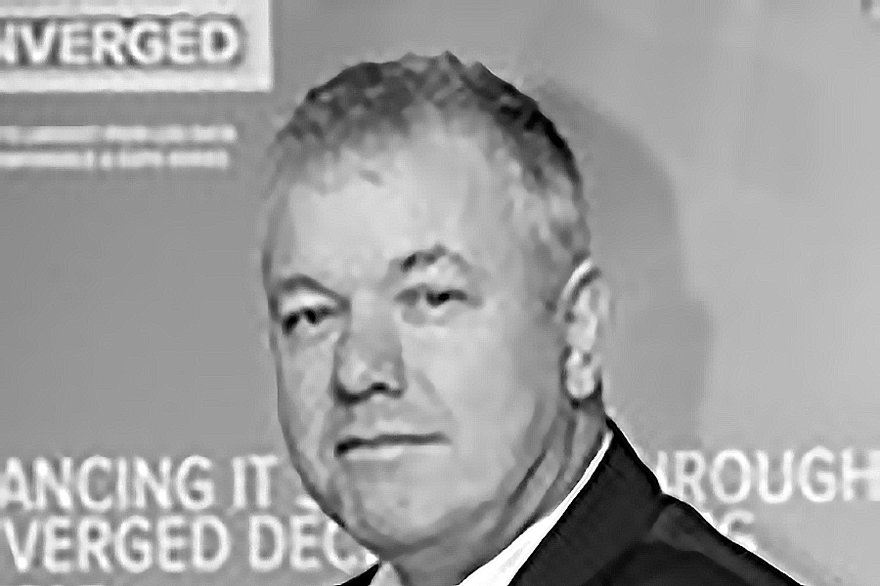 Edge computing is already impacting IT delivery across the Asia Pacific in a big way, even before it arrives. Seven in ten data center owners and operators from the 570 participating in DCD’s recent regional survey indicate that it is already changing the architecture of their organization’s IT delivery.

And the impact is general across the region, even across markets of different levels of maturity and economic system, different modes of data center and types of organization.

Not quite there yet 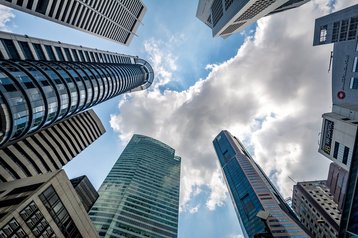 But the impact is not one usually based on experience. 75 percent have yet to come even close to developing a strategy for Edge, and further review suggests only a handful have embarked on actual projects. Impact is therefore based on a number of ‘perceptual’ factors – the immense media attention that raises huge questions without necessarily suggesting usable answers, some fear of missing ‘the next big thing’, and questions raised by clients, both inside and outside the immediate organization.

The 55 percent who consider the next five years impossible to predict for the APAC data center industry all feel the coming impact of Edge. Along with the ubiquitous digital transformation and its cohorts of IoT, AI, 5G and converged infrastructure, the opportunities of the near future are creating confusion in the present.

So, what’s the issue with Edge? Comments written into the surveys throw up a number of key words along the themes of ‘new’, ‘major’, ‘everywhere’. In the absence of direct experience, it is likely that these have been drawn from the media barrage on Edge which has largely treated a collective noun as a single entity, which has dealt out huge strings of zeroes like a runaway excavator sifting grains of sand and the vision of a global Sim City with streams of data pulsing beneath its skin.

Any web search will uncover the key words picked up by our respondents. More than this, other major claims are made - the death of Cloud, greater solution diversity of equipment and solutions than in the history of the data center so far, more upcoming investment than across data centers and telcos.

There is little evidence that the individual company data footprint has had yet to adapt to the demands of Edge. Yet on an indicative rather than a statistically significant basis, a number of individual enterprise sectors – finance, media, retail/distribution – and telecoms seem most advanced in their preparation for the future deployment of Edge.

Edge has been brought up in the diverse topographies of the United States, offering as it does a full range of geographic, demographic and economic landscapes, all to a greater or lesser extent, technologically enabled.

The Asia Pacific offers a similar range of geographies and within its mature markets, similar economic capabilities but outside these markets a lower degree of technological enablement. Edge will lead into a new era of data legislation and the soft issues that have impacted the onward rush of the cloud – data privacy and sovereignty – will do the same for Edge.

While Cloud is largely a storage mechanism linked by access networks, the consumer Edge in particular will represent further challenges of a far more dynamic network into which the Cloud may have distributed into Mist and Fog computing.

The research indicated strongly that not all markets in the Asia Pacific (and not every region within its largest markets) are serviced equally. In the markets of South East Asia outside Singapore reaching across the Indochina Peninsula, dependence for cloud services or the means of accessing interconnection through colocation means reaching across international borders. The patchwork of different legislative rulings on privacy and data transfer will add to the complexity of the networks required for the rollout of Edge in its various forms.

DCD events are free-to-attend by invitation, for qualified end-user business executives, managers and technical professionals. If your company operates its own on/off premise data center(s), or if you are a significant end-user of data center and cloud services and are involved in technology planning, procurement, implementation, and operations, then you may qualify.

Click here to find out which pass you qualify for, and register for the conference.