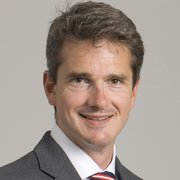 Some 88% of senior leaders say they believe the UK will remain the most prominent hub for financial services in Europe post-Brexit. 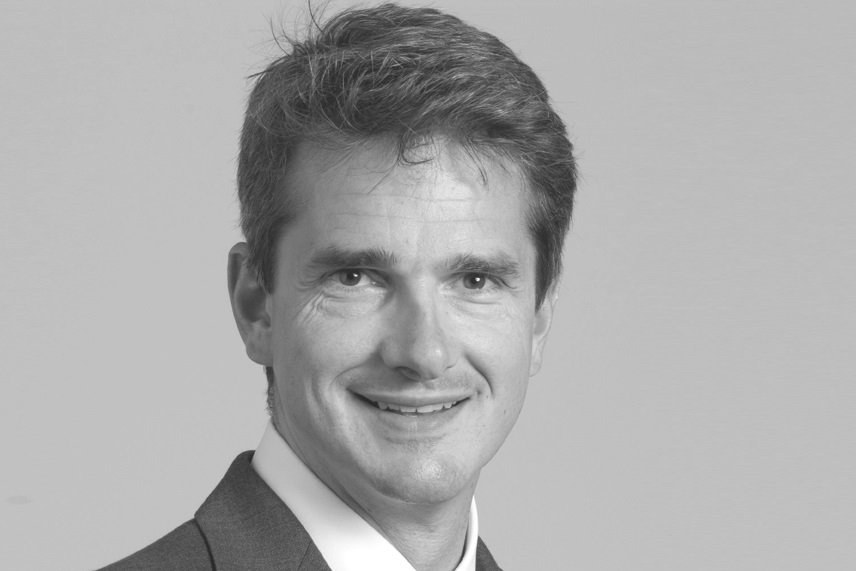 Digital disruption is affecting all industries, forcing companies to transform their business models and IT infrastructures to remain competitive. Digital transformation spending is set to reach $1.7 trillion worldwide by the end of 2019 – a 42% increase from 2017. A critical driver of this growth is the number of global financial services firms that are embracing the digital revolution.

In October last year, the iconic Hong Kong trading floor closed its doors for the last time, a powerful message to the sector that the days of traditional trading are numbered. Instead of the boisterous trading floor immortalized by Hollywood, financial transactions are increasingly taking place within the walls of a data center. And the volumes are staggering. According to the Global Interconnection Index published by Equinix last year, private and direct connection within the banking and insurance sector alone is expected to grow 61% per annum, reaching more than 955 Tbps by 2020. As a result, companies are increasingly looking for IT solutions that are both cost effective and scalable, to help them manage this meteoric rise of data. 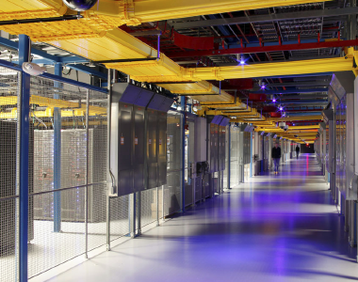 Inside an Equinix data center – Equinix

Preparing for the future of finance

When Britain voted to leave the EU in June 2016, there was much speculation over what this would mean for the future of the UK’s financial industry. Initial predictions suggested that many financial services companies would move to the continent. Although this is certainly the case for some businesses, we have seen far more expansions across markets, rather than complete shifts. The top 5 US investment banks are planning to hire far more people in London than anywhere else in Europe, and some 88% of senior leaders say they believe the UK will remain the most prominent hub for financial services in Europe post-Brexit.

In May of this year, we announced the expansion of our LD4 International Business Exchange (IBX) data center at our London Slough campus. The decision to expand LD4 came about as a direct response to the increased demand from financial services companies, both from the UK and all over the world, wanting to connect to their customers, partners and suppliers in a single financial ecosystem. The location itself was the natural choice, due to its proximity to the City of London and Canary Wharf – two of the world’s major financial districts.

The companies sat within the IBX, such as Nasdaq, the creator of the world’s first electronic stock market, demand ultra-low latency for the rapid movement of data and the reliability of their products. Data feeds and indexes for example, must be updated in real time.

The London Slough campus offers latency in the region of 30 milliseconds to New York and 4 milliseconds to Frankfurt. These days, latency of a few microseconds isn’t exceptional, it’s expected, and is absolutely business critical when delays of even a fraction of a second can have multi-million pound implications.

The future of the financial services industry depends on its ability to adapt, and it is no stranger to pushing past challenges. But the evolution of the sector is only going to accelerate, and it’s only going one way: towards greater digital disruption. It’s vital that financial services companies are ready to embrace that change, and they can only do that with the right digital infrastructure behind them. Those that don’t realize this risk getting quickly left behind.