You can get paid for your spare energy. Just be careful to understand what is possible 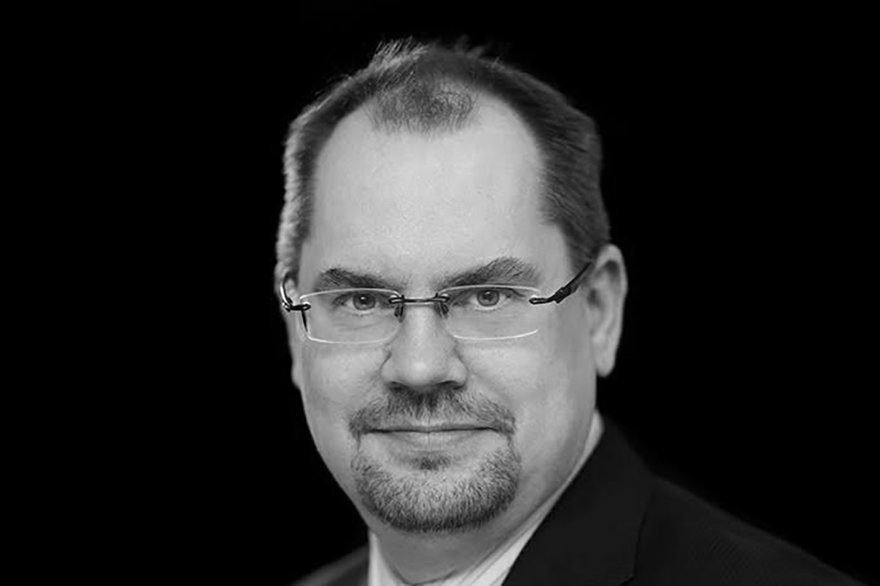 Who turns down free money? Well, the answer appears to be quite a lot of people, at least that’s what data centre operators think. There seems to be a reluctance to pick up the ‘free money that’s lying on the floor’ (to quote one data centre manager) and in these straitened times, this seems a baffling decision.

So, where’s this free money and how easy is it to claim? The answer is in selling off unused power back to the energy grid and it’s something that’s easy to do, there just needs to be an understanding about what’s possible.

The grid wants your power

The message is getting across – according to Eaton’s independent research (link requires your country of origin) of 320 data centre professionals across Europe, 55 percent would consider selling spare energy back to the grid. When I gave a presentation on this subject at the recent DCD Zettastructure conference in London, I was surprised at how many people attended and wanted further details.

But what’s the reason for this reluctance to pick up free money? There are several reasons for that.

There has been an assumption that it required a leap of faith to go ‘off the grid’ by opening the main feeder and relying on all backup systems to work. That has been compounded by the belief that by selling back power, a company will be drawing on its own reserves and could be left, literally, powerless in the case of a power outage.

Then there’s the actual mechanics of selling the extra capacity – there needs to be an efficient system in place to handle the market.

How does it work?

The first objection arises from a misunderstanding of how a modern UPS works.  Data centre professionals don’t know enough about UPS technology to make a judgment on this. The modern devices are built around bidirectional energy converters, which can feed the load simultaneously from batteries and mains power, without going off the grid, by power sharing. They can even feed some energy from batteries back to the mains, allowing the battery discharge to be independent from inverter load level. It’s not even future or new technology; we at Eaton have been using this feature for more than 12 years. During this time, we have done this for tens of thousands of UPSs equating to millions of test runs, which have proven the reliability of the technology.

There has been a belief that by selling back power, a company could be left, literally, powerless in the case of a power outage

For the second objection, it’s true that you need a smooth-running market to handle the selling of power. That’s certainly what you get in the Nordics; you can offer your reserves the day earlier, and in principle, you could offer your reserves in a yearly market but it’s more judicious to go for a day ahead.

The market is set up to work smoothly for this process: you have a choice as to how much power you offer, and at what times, and how far ahead – the next day or weeks ahead in some markets. The aggregator handles it all for you, so the administration costs are minimal. Most of all, you are in control all the time, you have freedom to offer power back at a time and level that suits you – there’s a lot of flexibility there.

There’s been a fear that you could be limited by the load level of the system, but that’s not the case, the modern UPS can avoid this issue. On average, you’re operating at about 20 to 30 percent of load level so there’s plenty of excess capacity and energy, which gives an opportunity to give something back. As mentioned, you don’t need to go ‘all-in’ or ‘off the grid’ – you may choose to use just some of the UPSs for the balancing market, while others, in A- or B-feed, for example, remain in normal use.

Data centre operators may not think of themselves as belonging to the power industry but with a bit of lateral thinking and a willingness to adopt best practices in UPS technology, that’s where they will be. And by doing so, we can help to keep the grid more stable and energy prices lower. I hope in future, we will see less money lying on data centre floors.