Colos: Prepare yourself for the OCP storm!

Telcos are adopting Open Compute standards and pushing them to micro data centers at the edge. There’s a burning need for OCP-ready providers 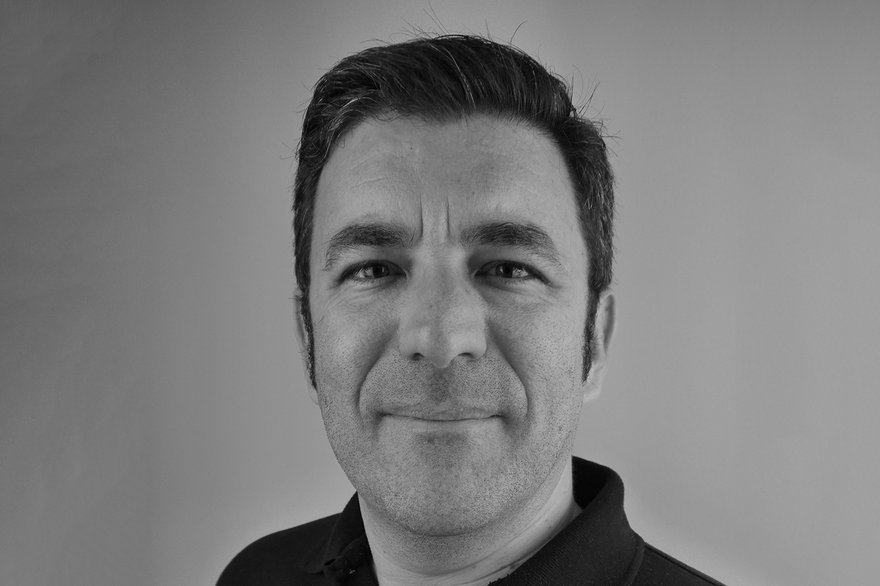 There’s about to be a perfect storm. 5G is around the corner and is going to feed the Internet of Things (IoT) and make it grow from the adolescence of communicating fridges and domestic heating systems, to a fully grown giant that will make cities smart, cars driverless and usher 50 billion smart devices into a fully connected world. 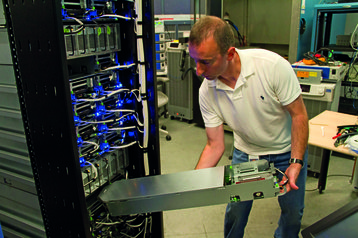 Telcos have realised that the only way to deal with the compute, energy and financial demands of next generation infrastructure is to move away from locked in proprietary systems and go down the open hardware and open software route. A route that has been initiated, championed and implemented by the OCP Foundation.

Telcos are going to be pushing ‘micro data centers’ to the edge. There will be containerised OCP data centers, built  within a short radius of mobile phone basestations.

But this isn’t always going to be possible. Telcos will need a lot of additional resource to deliver the required geographic granular distributed coverage throughout whole city centres.

Equinix, the provider that calls itself the ‘home of the cloud’, joined TIP just a few weeks ago. It uses OCP hardware and standards in some of its data center space and does this primarily to service the requirements of the telcos. But this still isn’t going to be anywhere near enough white space to fulfil the requirement.

This is where you come in.

What you won’t need:

By March 2016 we had to rip it up and write it again after the latest innovations announced at the OCP Summit in Silicon Valley, California. Things really are moving that fast.

The course has expanded from one day to two days, and will always be 100 percent up to date, even if we don’t have time to change the slides beforehand!

We will be running a course tailored for colocation providers, introducing you to OCP, and giving you a comprehensive understanding of how you can be part of the revolution.