Multi-tenant data center mergers are driving down the cost of infrastructure, while leaving IT margins untouched 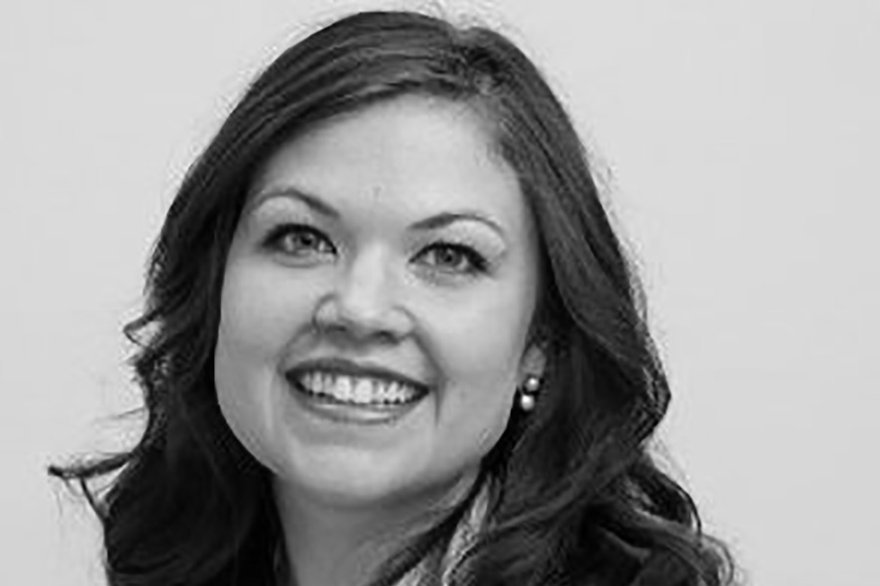 Everyone talks about the booming data center market: the multi-tenant data center (MTDC) space grew 10 percent last year, server sales grew at a similar pace, and cloud services continue to grow at more than 30 percent a year. However, IHS has been tracking the data center infrastructure market for over a decade, and sees revenue continuing to fall in several key segments.

The figures for 2015 are still being finalized, but it looks like UPS sales were down somewhere between 5 and 10 percent, rack PDU fell about one percent, and IT racks and enclosure sales remain flat. 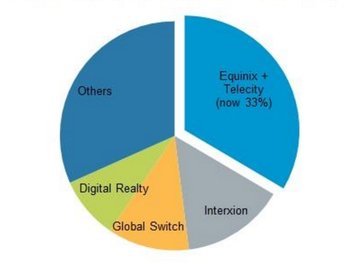 So why is there this difference? We believe the purchasing dynamics of multi-tenant data centers themselves might help to explain why the growth in both data and IT needs does not translate to growth in UPS, cooling, racks, etc. The IHS analyst team has previously explained some other factors driving this divergence – virtualization, reduction in redundancy, and Moore’s Law – but let’s focus on the “MTDC effect” and what the major consolidation in the market might mean for future growth.

MTDC service providers are companies that lease data center space, power, security, and options for connectivity to other businesses, which in turn buy and bring in their own servers to be colocated in the MTDC.

These MTDC companies have immense buying power when it comes to negotiating prices with major data center infrastructure suppliers and can take advantage of huge economies of scale (a multi-megawatt bid for UPS is likely to be less expensive per MW than smaller individual purchases).

Given the size of each data center and the number of data centers each MTDC company operates, the suppliers of data center infrastructure equipment often end up in bidding wars trying to ensure they don’t miss out on supplying the biggest projects of the year. Servers, on the other hand, are still purchased individually by each customer collocating in the MTDC – thereby remaining unaffected by the “MTDC effect”.

To make matters worse (from the perspective of infrastructure suppliers), these huge data center companies are just getting bigger. In recent years, mergers and acquisitions have become the norm, and in the last six months, two major ones have finalized that will have a big impact on the MTDC market for a multitude of reasons: Digital Realty acquiring Telx and Equinix merging with Telecity. The latter merger means that these two companies now account for a full third of the EMEA MTDC market (see chart). As consolidation continues, it is likely that the pricing pressure also will.

IHS estimates that MTDCs account for nearly 20 percent of all data center IT load globally which means that the dynamics within this market can have a profound effect on the overall data center industry. As a result, all eyes will continue to be on the M&A activity of this important market.