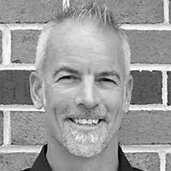 24 proven steps to reduce your cloud waste and optimize spend

Wasted cloud spend is projected to hit $21 billion by 2021. That’s $21 billion dollars a year - or put another way, almost $2.4 million an hour - that companies could be putting toward their own growth and development, instead of wasting it on unused, idle or over-provisioned resources. There’s no need for this waste.

This Cloud Waste Checklist is a guide for your team to use in reviewing your own public cloud environment, so you can optimize spend and eliminate waste. 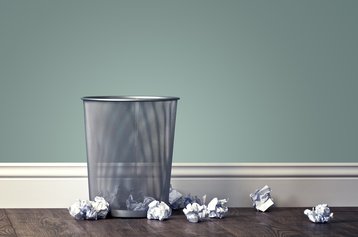 Orphaned resources occur when a virtual machine is terminated, but resources attached to that machine continue running or existing, which incurs costs. Look for the following in your environment and terminate or reassign them:

Whether it’s because you selected the largest size by default or because your needs have changed, you may be paying for resources in much larger sizes than you actually need. Look at your usage data to see if you have any of the following eligible for rightsizing: