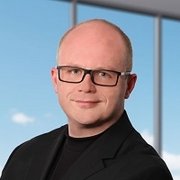 How do you define edge computing?

I’ve asked a lot of people how to define edge computing, and it probably won’t come as a surprise that it is defined differently depending on your industry, your world region, your role in technology and other factors. And the definitions provided are often so broad as to be meaningless from a technology perspective.

What everyone does seem to agree on, however, is that edge computing is growing fast, and network architectures must adapt to support this growth. Cisco predicts there will be more than 23 billion connected devices in just three years. This is in line with predictions from leading analysts: by 2020, Gartner projects 20.8 billion connected devices, IDC 28.1 billion and IHS Markit 30.7 billion.

In many cases, supporting the applications enabled by these connected devices will force a fundamental shift from the current core-to-edge focus to a future state of an edge-to-core network architecture. As our industry wrestles with the implications of this development, the lack of clarity associated with edge computing risks becoming a detriment. 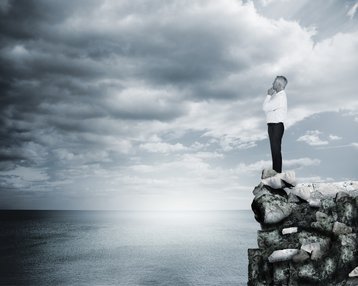 The clarity that has evolved around cloud computing does more than facilitate communication; it facilitates decision making.

Is the same possible for edge computing? That’s the question we sought to answer - working with an independent, third-party research group we conducted an extensive audit of the various edge use cases that exist today and will likely emerge in the next several years.

We identified more than 100 cases during our initial analysis. Then, we honed that list down to the 24 that will have the greatest growth, criticality or financial impact for a more in-depth analysis.

These use cases ranged from content distribution to autonomous vehicles to augmented reality. Were these totally distinct applications, or were there common characteristics that would allow them to be classified in a way that would be meaningful to an IT decision maker?

Answering that question involved analyzing the performance requirements of each use case in terms of latency, bandwidth, availability, and security. We also evaluated the need to integrate with existing or legacy applications and other data sources and the number of potential locations required to support the use case.

What emerged from this analysis was the realization that there was a unifying factor that the 24 use cases could be organized around. That unifying factor was the data characteristics of the various use cases.

Edge applications, by their nature, have a data-centric set of workload requirements. This data-centric approach, filtered through requirements for availability, security and the nature of the application, proved to be central to understanding and categorizing the various use cases.

This led to our recognition of four archetypes that we believe encompass the majority of edge uses cases and can help guide decisions regarding the infrastructure required to support edge applications.

These four archetypes are:

We believe these four archetypes represent an important first step in defining the infrastructure needed to support the future of edge computing. Edge computing has the potential to reshape the network architectures we’ve lived with for the last twenty years. We need to work together to ensure that process happens as efficiently and intelligently as possible.