Artificial intelligence in the data center

Moving beyond digital – artificial intelligence’s application in the physical network 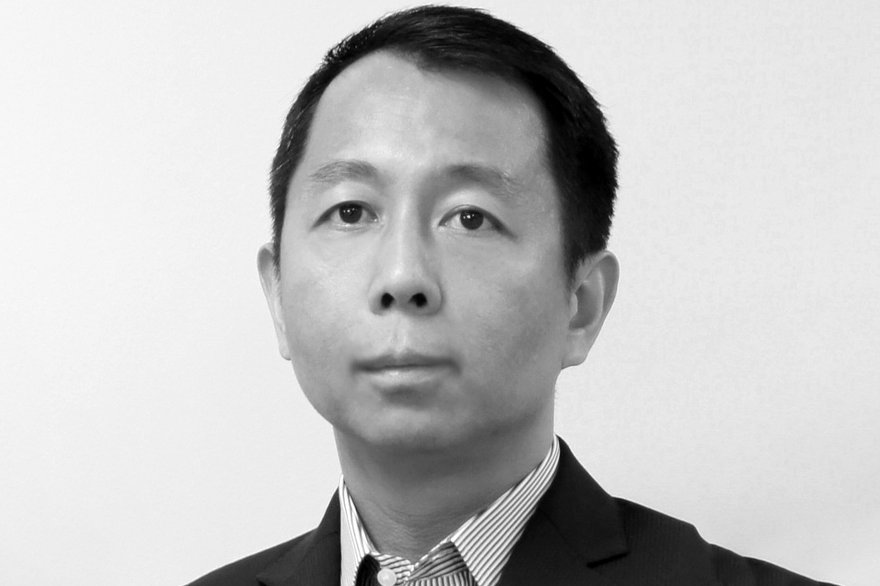 Anyone who keeps their fingers on the pulse of the industry can tell that Artificial Intelligence (AI) is hot. It has been front-and-center in discussions for 2017, made its way into announcements from nearly every company, and been looked at by nearly every market vertical as we all attempt to imagine the possibilities for the technology. In fact, in a 2016 November Forrester report on predictions for this year, it was said that AI will “drive faster business decisions in marketing, ecommerce, product management and other areas of the business by helping close the gap from insights to action.” Additionally, an IDC Spending Guide from October of 2016 found that cognitive/AI solutions will experience a CAGR of 55.1% over 2016-2020.

With this much chatter it is hard not to get excited. However, while its applications are seemingly endless, I believe many within the industry are neglecting to see a large and potentially even more impactful one than the digital applications leading the discussion – AI deployed to make physical adjustments to the network.

AI certainly has a home in the digital word where it can analyze data-in-motion and direct workflows, extract additional intelligence, or optimize performance. But what if AI could prompt changes to the physical network connections as well? A parallel trend may be just what the doctor ordered.

This past year saw a trend start to emerge that was aimed at automating the management of physical connections within the network infrastructure – the deployment of robotics.

The use of robotics brought many benefits with it, including a simpler and more dynamic data center network infrastructure; reduction in security concerns and increased speed on reaction time to security issues; future-proofing of critical infrastructure; and decreased operational costs. Using robotic technology for traditionally manual tasks also brought further operational benefits such as increased productivity and decreased time to connect or disconnect a network connection physically, giving back time to IT staff.

While the emergence and utilization of robotics within the data center network has the potential to significantly impact operations and the TCO of networks, pairing it with AI can take this to another level.

One of the biggest complaints IT admins and managers have is that there is not enough time to both triage and work towards the future, and with data continuing to grow exponentially, it will only get worse. Layering AI on top of robotic automation technology in the data center could be the antidote.

Deployed alongside these robotic technologies, businesses have the ability to leverage the insights derived from AI to not only adjust workflows or optimize performance of data-based operations, but extend to their physical infrastructure. How you may ask? Let’s say AI identifies a possible security breach while monitoring traffic. Today, there would be little it could do to quarantine the infected systems enabling the malware to spread until someone in IT could physically cut off the pathways. If AI were extended and integrating with robotic technology it could immediately make the appropriate adjustments to the physical connections within the network reducing the threats ability to spread while IT investigates. This sort of instant action could mean the difference between a nuisance and a catastrophic event.

With AI and robotic automation working in concert in the data center, human intervention can be significantly reduced. How data centers respond to requests, analyze them, and make adjustments accordingly can be done by AI software telling robotic automation hardware. This is not only good because of the time it gives IT back so they can take a more proactive approach to managing the data center to meet business needs, but it can also mean significant operational cost reductions.

To create more efficient, cost effective and secure data centers, the next step is to layer AI on top of robotic automation technology. AI is already seen in other areas of the data center, such as mitigating energy consumption, so why not this one? This becoming reality will change the future of networks and data and could possibly be the next great generational data center innovation. So, let’s get to work and make AI extend from the digital world to the physical.