Is the balance of power shifting from operators to occupiers? A discussion on some recent occupier requests and their impact 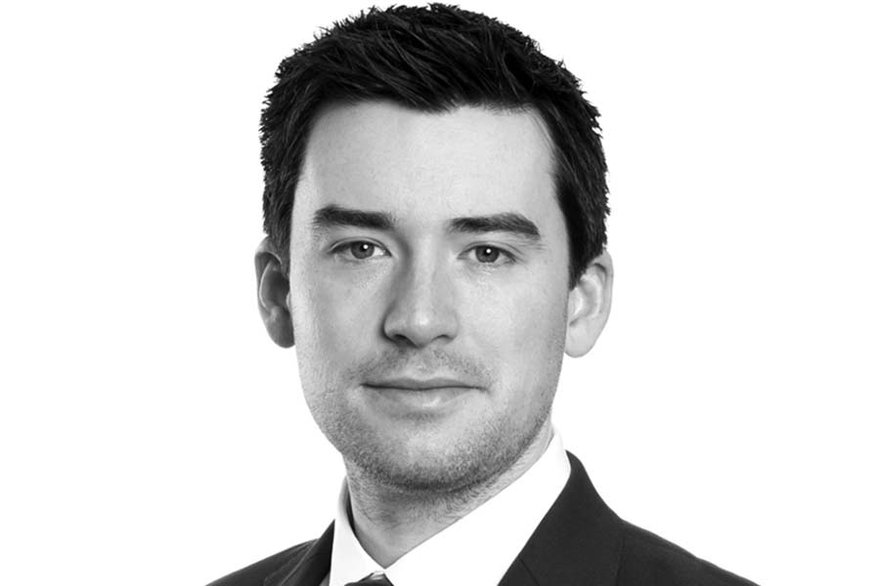 The data center market continues to evolve at breakneck speed. Cloud technology has arrived; high-spec facilities are now more numerous and springing up in a wider range of locations; and an increasing number of occupiers now also operate their own facilities. The market is maturing.

As a legal adviser to both operators and occupiers, I have seen the effect that such developments can have on the legal and commercial aspects of doing business in this market. Noticeably, there has been a trend for occupiers to request a number of provisions at the outset of the negotiation phase that were not often seen previously. As is the case with the negotiation of any agreement, the initial bargaining position is often more wishful rather than realistic, but the increased frequency with which these requests are arising begs the question ‘are we witnessing a shift in the operator-occupier dynamic?’ In this article, I explore three occupier requests that are on the rise. 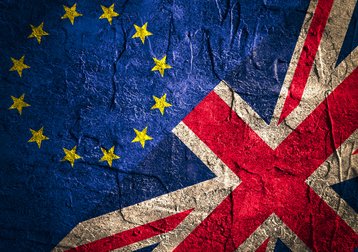 The triggering of Article 50 and the implications of Brexit have led to a rise in requests for a right to migrate mid-term from a UK based data center to a mainland Europe facility. Concern amongst some occupiers has grown over the potential disruption to the current legal framework that Brexit threatens - most notably relating to data handling/processing and import tariffs.

The UK is considered by many to be the largest cloud market in Europe and changes to provisions controlling data sharing from within the EU to countries outside of it (e.g. GDPR and the EU-US Privacy Shield) have left some occupiers looking for solutions to combat potential risks arising from any regulation change. At this time, the preferred, if not accepted solution, is a request for mid-contract migration with occupiers hoping to obtain flexibility whilst continuing to benefit from the more attractive rates a fixed longer term agreements offer.

As suggested, such requests can often be more hopeful than practical. Only major operators with European-wide portfolios can entertain these requests, and only then if the operator is willing to commercially commit to such an obligation. My experience to date is that such requests are very rarely accepted as, whilst an operator might wish to assist its customers, it is hard to reserve capacity or sell away from reserved space in mainland Europe facilities, where space is already in high demand.

The UK and London in particular, remain a major connectivity hub in Europe and the occupier’s business activities often require that they remain part of this network. So, while the occupier may want to hedge their position owing to potential legislative change, these requests are not yet regularly making it into contracts, as operators seek to retain certainty within their data centers.

It is becoming increasingly more common for smaller occupiers to seek global tie-ins on a uniform contractual and pricing model of the type traditionally reserved for only the largest occupiers in the market. The desire for uniformity is a growing trend often driven by the aforementioned concerns in relation to Brexit and an increased interest in data centers as an investment asset class.

Historically only the largest entities have been afforded such privileges due to the buying power they command; however, I am aware of certain providers acceding to such requests from smaller occupiers who pledge repeat business on future orders from anything from a single rack to a whole data hall.

Efficiency gains have always been high on the agenda for the industry, driven by both the desire for cost savings and the requirement for compliance with government initiatives. Now, there is an additional pressure on some operators to comply with the corporate social responsibility (CSR) policies of occupiers.

Whilst everyone wants a PUE that lowers year on year, the requirement to go green is becoming more than simply a pressure to lower emissions for cost benefit or even governmental compliance. Often large multi-national occupiers are signing up to policies with their own public relations mandates that obligate them and anyone they work with, to initiate and comply with green policies. These policies can range anywhere from an increase in waste recycling or the requirement to go paperless, to a reduction in carbon footprint.

By way of example, some occupiers have committed to powering their facilities with 100 percent renewable energy by the end of the year and they are attempting to pass on these targets to operators. The net result means that whilst historically carbon footprint reduction pressure has come from above via national authorities, operators are now often being pressurized from their customers below, creating a squeeze on operators to comply with the increasing green obligations from numerous sources.

In some circumstances, occupiers are even requesting termination rights should such policies or standards not be adhered to, thereby underlining the significance of such commitments made by the occupiers. These occupiers are often multi-national companies with large requirements, making them very attractive customers to any operator. For this reason, operators are often more amenable to work with occupier’s request as far as they possibly can.

So, are we witnessing a shift in the operator-occupier dynamic? In my opinion, not yet. Yes, occupiers are becoming increasingly more commercial, global-thinking and forward in their negotiations, however the demand for space within the best facilities remains high and as such operators can still call the shots more often than not. I have experienced only a small minority of operators accede to requirements based on customer concerns and then only in specific circumstances.

As for whether these requests from occupiers ignites a move towards more widespread operator accession, a number of future events such as the manner in which Brexit is conducted, will likely dictate the future bargaining powers of the parties. In the meantime, operators will no doubt continue to hold firm. How long for remains to be seen, as does whether it will be Brexit or another factor such as CSR commitments that will be the catalyst for any change in the dynamic in the relationship between operator and occupier.