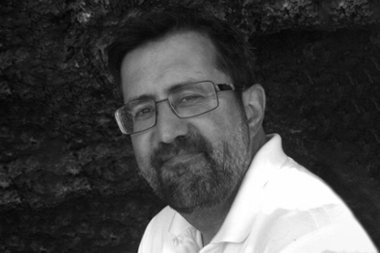 Recent breaches and high-profile hacks have demonstrated that cyber security is an ever pertinent issue. With GDPR on the horizon, businesses need to constantly look ahead in order to improve enterprise security and better protect their data.

It’s not a case of ‘if’ a cyberattack will occur, but ‘when’ - so businesses must be prepared. These predictions will give some insight into the future of cyber security, offering businesses the knowledge to better prepare themselves and know what to expect.

Ransomware attack trends will split based on motives 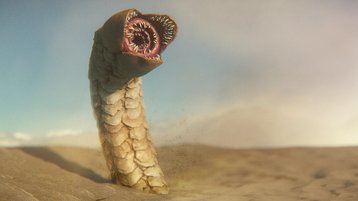 Return of the worm – Star Citizen

Ransomware as a disruptive or destructive attack will increase. Cyber warcraft is the new oil - in essence, total control of corporate networks or industrial plants have become as valuable as energy resources and motivate nation states. However, we will see a decrease in ransomware purely for financial gain as fewer victims pay up.

Global threats will be orchestrated by national state

North Korea will continue to use cyber attacks to gain access to much-needed hard currency. North Korea showed the world their cyber skills when hackers successfully stole $81 million from New York Federal Reserve in 2016 and when hackers launched the WannaCry attack on the NHS in May 2017. Although, the hackers intended to get away with $1 billion in the New York Federal Reserve attack, $81 million is still a significant loss. The army of hackers is 6,000 strong, demonstrating that the country poses a devastating threat to any targets it chooses.

Exfiltration of data from cloud-based storage will accelerate

We will see an uptake in the exfiltration of sensitive data at the cross-section of IaaS and PaaS. On top of this, organizations will often have no idea that their data has been stolen. Virtual forms of traditional security products will be powerless to contain this threat.

Cybersecurity is an arms race and the weaker party will resort to asymmetric means to achieve its goals. Just as organizations are adopting machine learning and AI to improve their cybersecurity posture, so are the threat actors. Attackers will increasingly use machine learning to speed up the process of finding vulnerabilities in commercial products, with the end result being that attackers will use ever more new exploits without signaling that AI was involved in their creation.

The return of the worm

Worms will rear their ugly heads again as a popular method of fast propagation of malicious payloads. Worms can bypass the need to get past firewall and phishing controls, easily accessing the soft underbelly of the enterprise network. In the wake of worm attacks like WannaCry and copycats, enterprises will continue to struggle to get out in front of a worm progression moving at machine speed.

Oliver Tavakoli is the chief technology officer of Vectra