The purchase doubles the company’s presence in the city recently identified by Synergy Research as the world’s sixth largest colocation market by revenue.

Zayo has already started selling space inside the facility to meet the demand from customers in technology and energy sectors.

The financial terms of the acquisition were not disclosed.

Keeping up with the demand 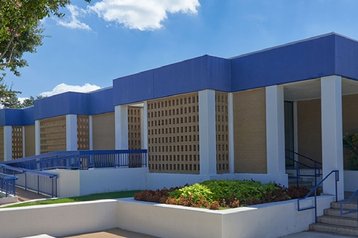 Zayo operates 45 colocation data centers across 31 geographic markets and owns 92,000 route-miles of fiber in the US and Europe, including 3,500 miles in the immediate vicinity of Dallas.

The facility will tether to Zayo’s key points-of-presence in 1950 N. Stemmons Freeway and 2323 Bryan Street through its own diverse, high-count fiber network.

“We are able to offer customers benefits that go beyond traditional data center services and include access to our high-performance network and robust communications infrastructure.”

Stream Data Centers will maintain ownership of six facilities in Texas including three more data centers in the Dallas market, a facility in nearby Richardson and one in Plano, with another 18MW, 300,000 square foot project coming online this year.

In early 2015, Stream already sold one of its data centers in Richardson to a local financial services company and then was immediately hired to run it.

In November 2015, Zayo announced it would acquire London-based Viatel, gaining more than 5,200 miles of fiber routes across eight European countries, as well as two subsea cable systems and seven data centers. The purchase price was set at approximately €95 million ($101.8m). 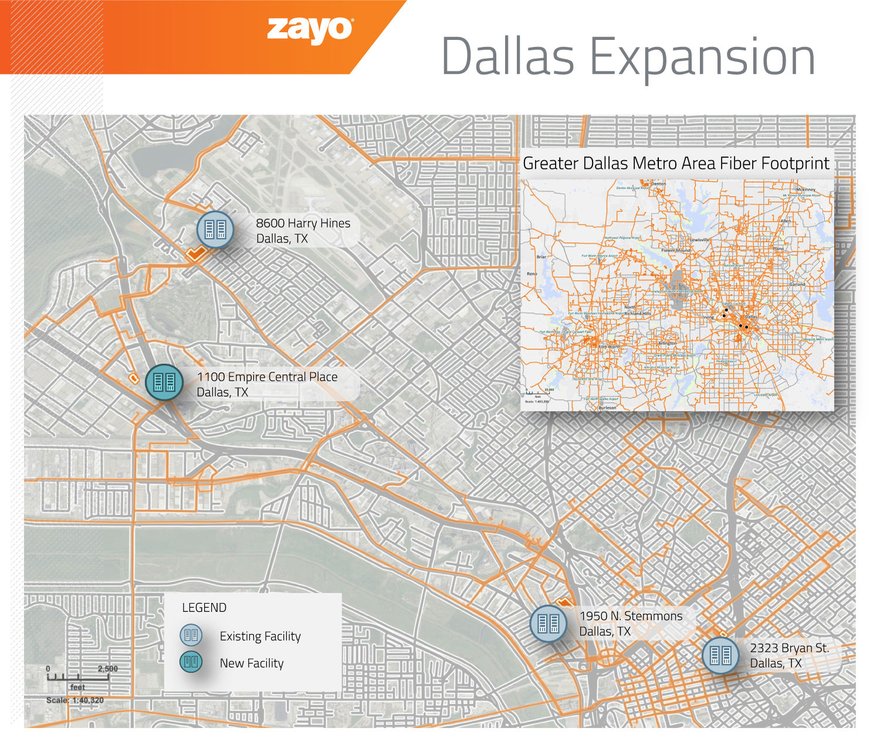