The latest phase of development has been completed to convert part of a Victorian swimming bathhouse into data center outside Manchester, UK. 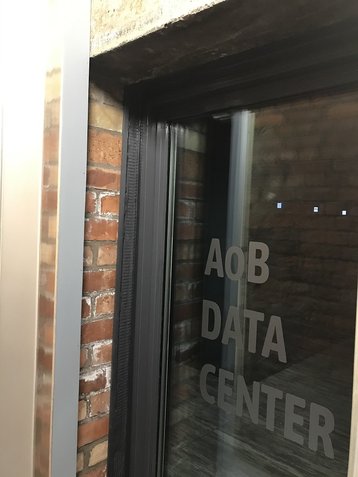 The Ashton Old Baths on Stamford Street, West Ashton-under-Lyne, has been converted into a tech hub, offering more than 10,000 sq ft of office and coworking space. The site also contains a data center that will house local council infrastructure.

Paul Stevens, Director at MCAU, told DCD that the Tier III data center is a Tameside Metropolitan Borough Council data center that the council has commissioned in full. Local data center firm Sudlows supplied the data center to TMBC via a sub-contract through Caseys, with MCAU as the architects.

“Its area is approx 150 sqm (1,600 sq ft) of data center, then a rustic metal fence that surrounds an external compound that houses a new sub-station & data center compound.”

Stevens called the development an “amazing opportunity to form a catalyst to help regenerate the whole area in Tameside.”

According to a Tameside Budget document, the council will be moving systems from a Rochdale facility into the new space, while a Sudlows case study, the facility was required to support a total of 36no. cabinets at 2.5kW per CAB

"Alongside the Council and other Public Sector partners (including NHS) using the facility, we will be making a rack space available for commercial use via Cooperative Network Infrastructure Ltd," Tim Rainey, Assistant Director for Digital Tameside, told DCD.

The cooperative features a number of coucils, NHS trusts, and fiber providers coming together to share and invest in digital infrastructure for the benefit of local public sector and commercial entities. 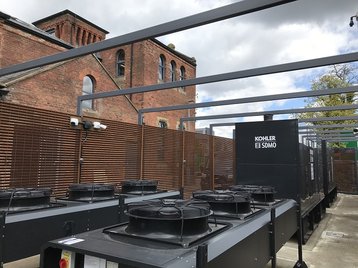 The Ashton Swimming Baths opened officially in 1870 and closed in 1975. During its time it also hosted concerts, a tennis club, and a restaurant. In 2014, after standing empty for nearly 40 years, work began to transform the Grade II listed building in a new technology hub. The bath reopened in 2016, offering office and co-working spaces.

The redevelopment was funded by a combination of grants from the Heritage Lottery Fund, the European Regional Development Fund, and Tameside Metropolitan Borough Council who are the building’s owner.

According to tender documents, Sudlows won a £700,000 tender from TMBC for data center facilities management at the Baths in May.